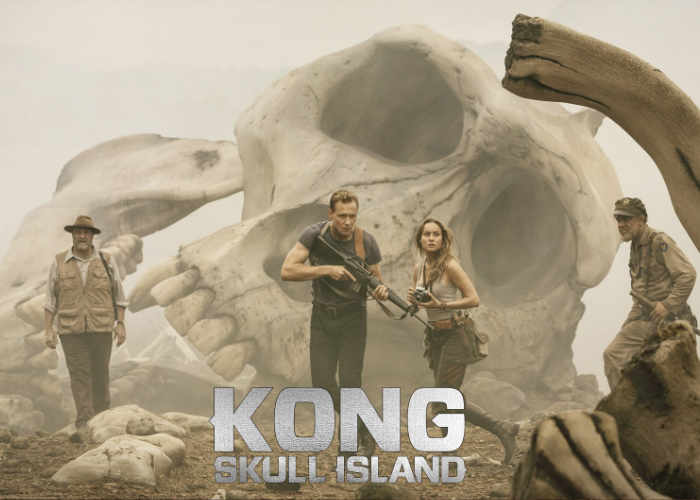 A new trailer has been released this week for the upcoming KONG Skull Island movie which will premiere in theatres worldwide on March 10th, 2017 and has been directed by Jordan Vogt-Roberts and written by John Gatins, Dan Gilroy and Max Borenstein.

The KONG Skull Island film follows the journey of a a team of explorers is brought together to venture deep into an uncharted island in the Pacific during the 1970s, completely unaware they are crossing into the domain of the mythical giant, KONG.

Kong: Skull Island is scheduled to be released in the US on March 10th, 2017 and will be available to watch in 2D, 3D and IMAX 3D.