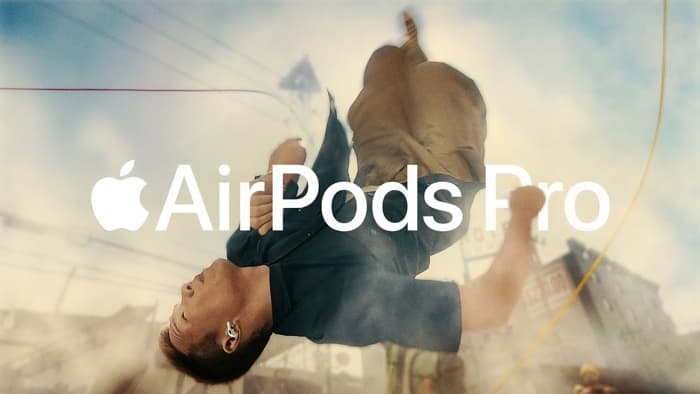 Apple has released a new advert for its AirPods Pro headphones called Jump, the video shows off the Active Noise Cancellation technology on the headphones.

The video features “Fallin’ Apart (Feat. Denzel Curry & Pell)” by Young Franco and it has the tag line ‘Turn the world into your playground with AirPods Pro.‘ check out the video below.

We are expecting to see a range of new AirPods from Apple this year, this will include the rumored AirPods 3, which are expected this month, altough there are rumors that they could launch later on.