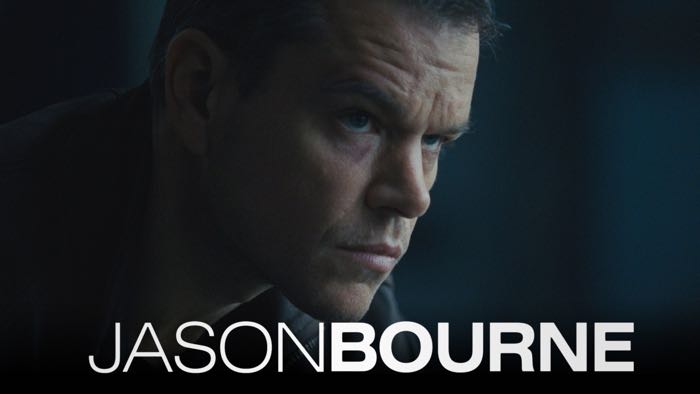 Matt Damon is set to return as Jason Bourne in the new movie which will be released this summer, and now Universal Pictures have released a new trailer for the Jason Bourne Movie.

The movie takes place 10 years after the last one, you can see the trailer below, and it looks like this one is going to be as action packed as the previous movies.

The movie was co-written by Matt Damon and was directed by Paul Greengrass. The Jason Bourne Movie lands in movie theaters in the US on the 29th of July.