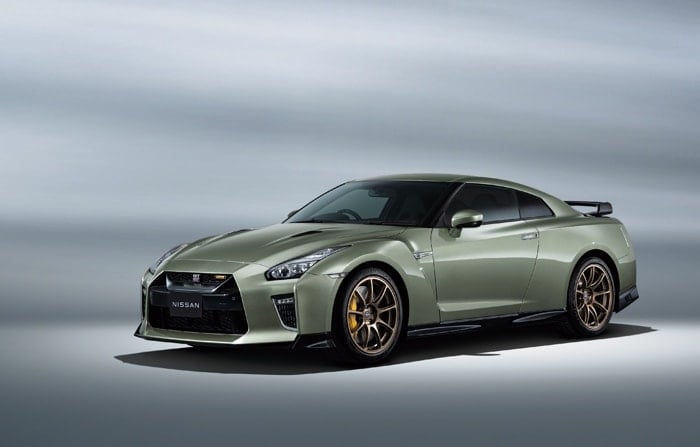 Nissan has announced the launch of two new Japan only models of the Nissan GT_R, the models include the GT-R Track edition engineered by NISMO T-spec and the GT-R Premium edition T-spec.

Nissan will release a total of 100 units of the new limited edition models and they will only be available in Japan. 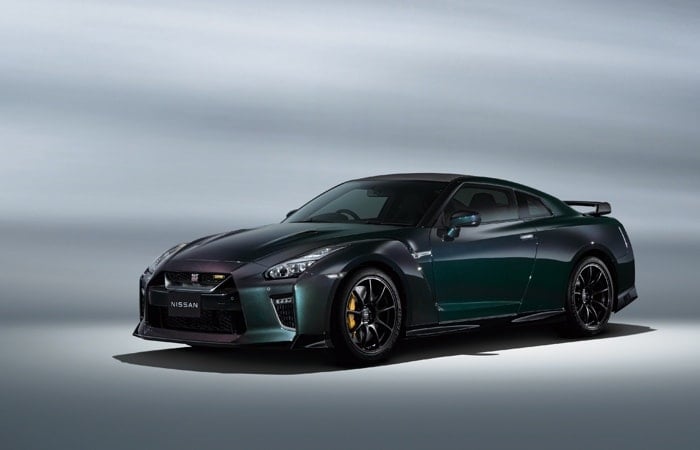 The two T-spec limited editions are specially equipped with exclusive carbon ceramic brakes, a carbon-fiber rear spoiler, an exclusive engine cover, and an exclusive badge for front and rear. A total of 100 units of the limited-edition models are planned for sale, with successful purchasers selected by lot.

Two new body colors, Midnight Purple and Millennium Jade, have been added to the T-spec options. Midnight Purple is an advanced version of the color used on previous generations of GT-Rs and is inspired by color-shifting of the aurora borealis. Millennium Jade exudes sophistication and conveys a quiet, yet powerful presence.

The name T-spec represents the GT-R’s philosophy of leading and shaping the times and is inspired by the words trend and traction. As a trend maker, the GT-R is created to always be ahead of the times, and the car’s ability to drive with robust grip — a key characteristic engineers have always worked hard on — make it a traction master.

You can find out more details about the new special edition versions of the Nissan GT-R at the link below.