Iron Man two is due in the cinemas in May, and a new official trailer has been released, as you can see from the video below this is probably going to be one of the coolest movies this year. 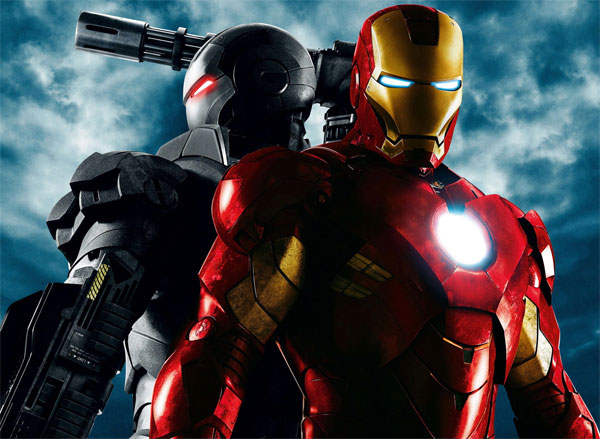 The trailer starts off pretty similar to the last one we featured, but then you get to see Iron Man and War Machine in action,very cool.

This is one move I cant wait to see, lets hope its as good as the first Iron Man movie.