We have been hearing lots of rumors about the new iPad 2 and the new iPhone 5, but we haven’t heard anything up until now about the next generation iPod Touch, although I think we can take this new rumor with a pinch of salt.

According to Japanese blog Macotakara the next generation iPod Touch will feature a glasses free 3D display similar to the one found in the new Nintendo 3DS, who have apparently been informed by one of Apple’s display manufacturers. 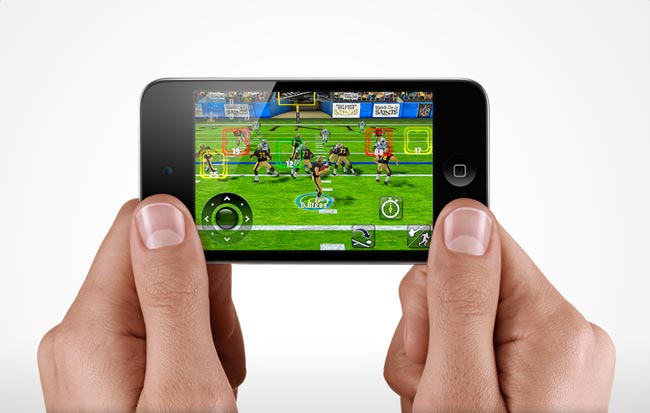 We would be quite surprised to see the next generation iPod Touch launching with a 3D display, although you never know with Apple, maybe they are worried about the upcoming launch of the Nintendo 3Ds eating into their iOS gaming sales.