Last week along with announcing the new iPhone 5 Apple also announced their fifth generation iPod Touch which is expected to launch next month, and now it has appeared on Amazon’s website. 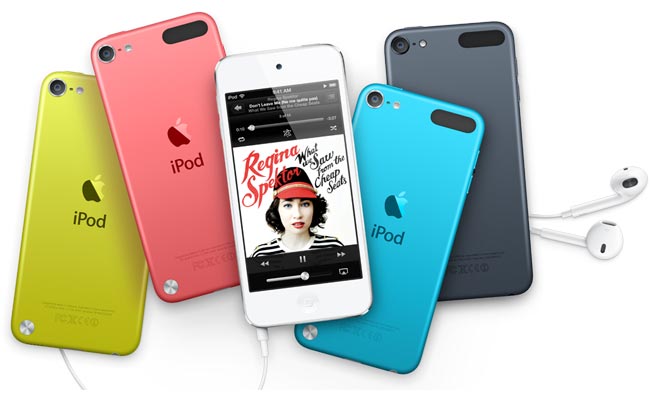 The new iPod Touch features a 4 inch Retina display, the same display used in the new iPhone 5 and it also comes with a 5 megapixel camera. Apple have yet to give an exact launch date for the new iPod Touch as soon as we get some more details we will let you guys know.