Apple [AAPL] is holding a special event tomorrow, where the focus is on music, so this means new iPods, and we can expect to see a refreshed iPod Touch, possibly with a camera, as well as a new iPod Nano.

Apple Insider are reporting that the next generation iPod Nano, will feature a completely new design and a smaller form factor, and will probably come with a touchscreen display. 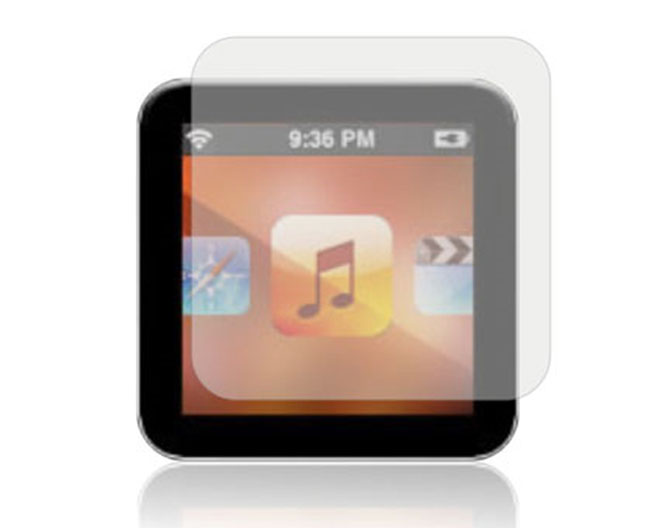 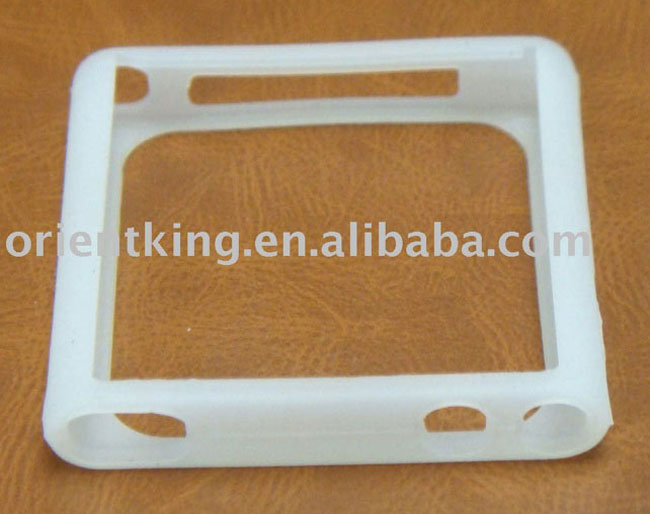 Details have appeared around the web of a range of accessories for the new iPod Nano, including cases and screen protectors, and the photo above gives us an idea of what the new iPod Nano may look like.

This would tie in with the previous mystery touchscreen that we saw that features a similar design to the screen of the iPod on the photo above.