The date of the next major iPhone event has been set. On September 10th Apple will be unveiling what’s most likely the iPhone 5S and a release version of the iOS 7.

Of course it’s all just speculations and rumors at this point. Apple could unveil something brand new or nothing at all, but the chances of either happening is slim-to-none if the recent past is any indication. 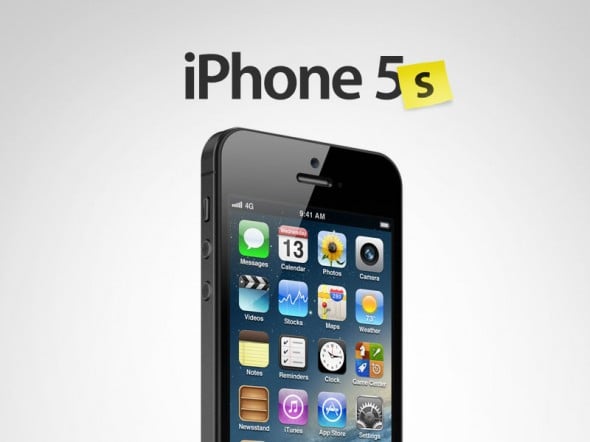 Why fix the recipe if it works? I’m an Android person myself and, as a consumer, I’m appalled by the gall Apple has to constantly re-release a version of its newest phone every so often at full price with minute changes. It’s greedy and lazy in my opinion, and I blame Apple for starting the practice that so many companies now follow. If I had my way, we’d all boycott all iPhone S versions.

However, as a businessman I fully understand why Apple continues their series cycle. People buy the S version as soon as it hits the shelves as if it were going out of style. It’s a huge cash cow that’s worked swimmingly for the last four iterations. If it ain’t broke, don’t fix it.

Will you be getting the iPhone 5S when it comes out?