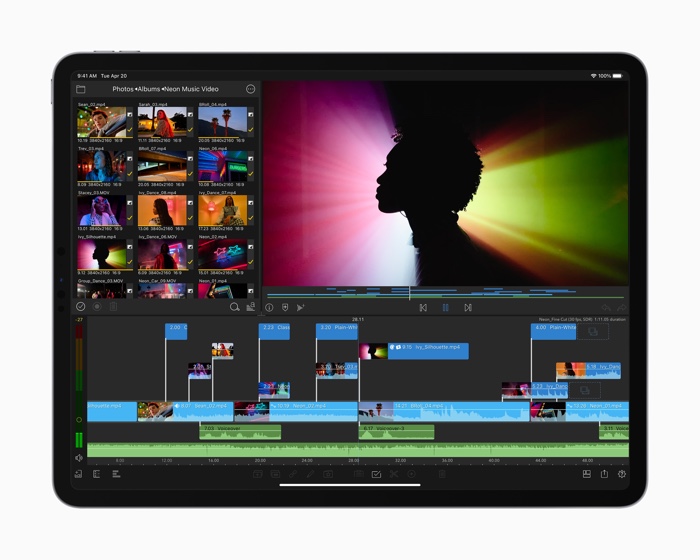 Apple unveiled its new iPad Pro tablet at its press event yesterday, the device is Apple’s first tablet to use its new M1 processor that is also used in the latest MacBooks.

The M1 powered iPad Pro comes with a 12.9 inch Liquid Retina XDR display, this is a similar display to the one that Apple uses in their high end monitor.

As well as the new processor and also the new display the new iPad Pro comes with up to 2TB of storage and it will come with up to 16GB of RAM. 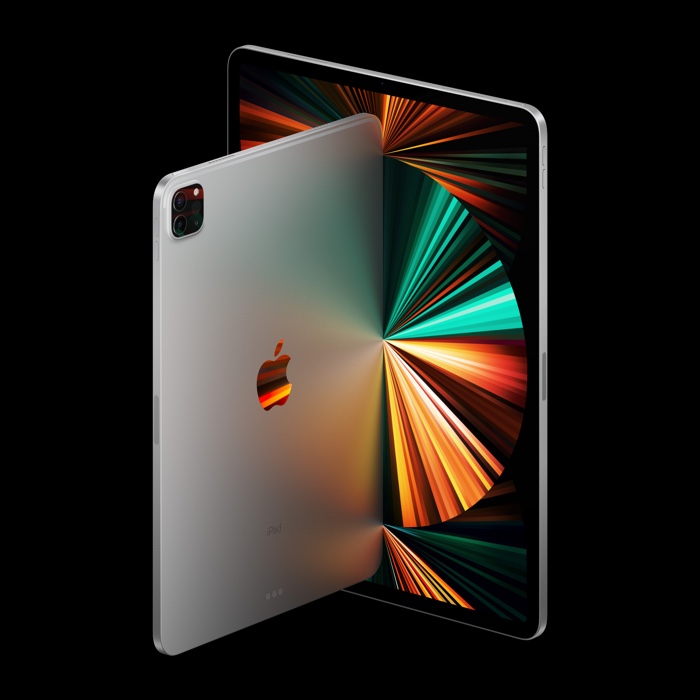 “The revolutionary M1 chip has been a breakthrough for the Mac, and we’re incredibly excited to bring it to iPad Pro,” said Greg Joswiak, Apple’s senior vice president of Worldwide Marketing. “With M1’s huge jump in performance, a groundbreaking extreme dynamic range experience on the 12.9-inch Liquid Retina XDR display, up to 2TB of high-speed storage, Thunderbolt expansion, a four-speaker audio system, pro cameras with LiDAR Scanner, blazing-fast 5G connectivity, an amazing video-calling experience with Center Stage — combined with the advanced features of iPadOS and a powerful pro app ecosystem all in a device users can hold in one hand — there’s nothing else like iPad Pro.”

Apple’s new iPad Pro will be available from the 30th of April and pricing will start at $1,099, you can find out more details at the link below.