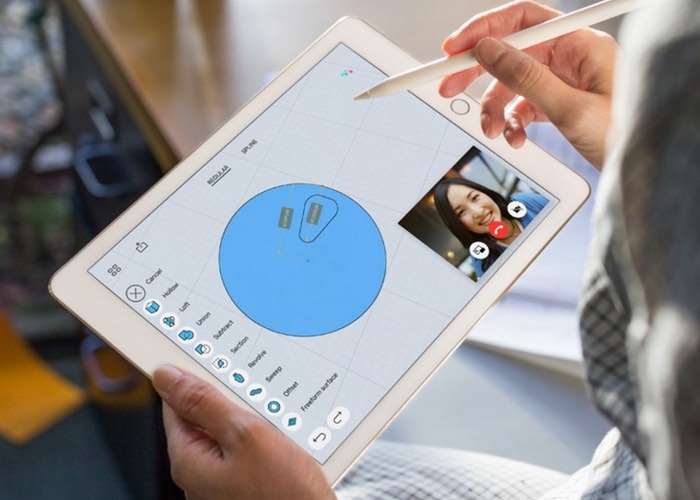 We have been hearing rumors about the new iPad Pro models for some time and now it appears that we will see these new tablets next month.

We were expecting the 10.5 inch model as we had heard rumors about this before, but we have not heard anything about the new 7.9 inch models.

The new iPad Pro range will come with more powerful processors than the current models and may also get some more RAM, plus the cameras on the tablets are expected to be updated.

Apple will also aparently introduce a 128GB model of the iPhone SE and there will apparently be a new Product RED version of the iPhone 7 and iPhone 7 Plus.

As yet there are no details on exactly when Apple will hold this press event, all we know is that it will be some time next month.