We have been hearing rumors that Apple will announce a new iPad Mini tomorrow at their iPhone 5 event, we have seen various leaked photos of cases and the back casing of what are reported to be for the new iPad Mini.

Now some new photos have appeared online at Chinese website DGtle, which are reported to be photos of Apple’s new iPad Mini, the photos were spotted by the guys from Nowhereelse. 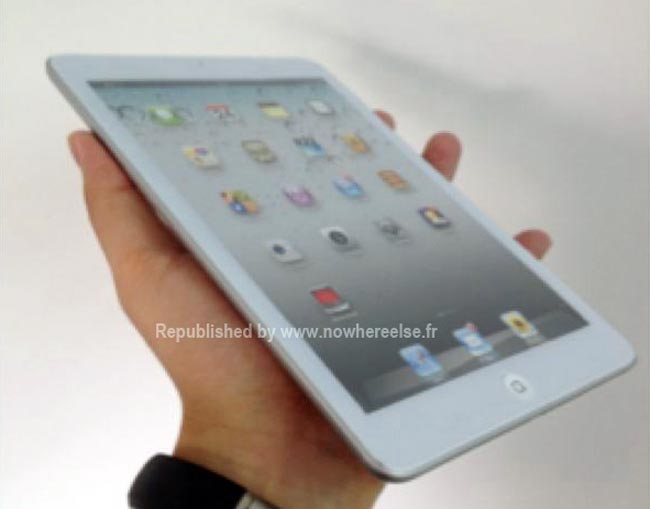 What do you guys think, are these photos of Apple’s iPad Mini, or a Chinese copy of a yet to be announced device? We are still not 100 percent sure whether Apple will announce a new iPad Mini as we have heard these rumors in the past, I guess we will know for sure tomorrow.