We heard last week that the new iPad 3 is expected to feature a 70 percent larger battery than the one in the iPad 2, and this has now been confirmed by the guys from iFixit, who recently took the new iPad 3 apart.

As we mentioned in our previous article, the iPad 2 comes with a 25 watt hour Li-ion battery, where as the new iPad 3 features a 42.5 watt hour battery, which works out at an increase of 70 percent. 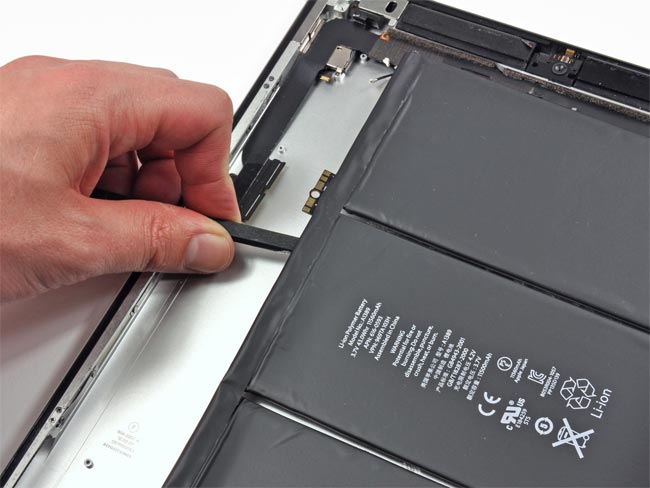 The new iPad 3 and the iPad 2 are capable of very similar battery life, although the larger battery in the new iPad 3 is used for the new 4G LTE and also the new high resolution Retina display.