Apple new iPad 3 goes on sale today, and the guys over at iFixit have already managed to get their hands on the new iPad 3 and have taken their screwdrivers top it.

You can see the teardown photos below, and we heard previously from some benchmarks that the new iPad has 1GB of RAM, and this has now been confirmed by the iFixit team. 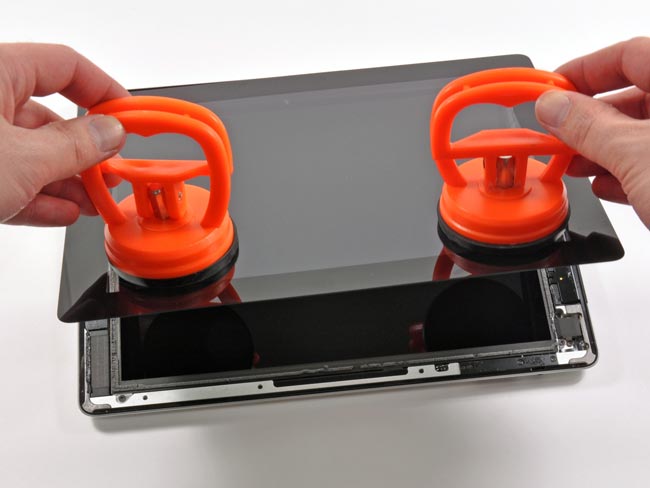 Wait no more—our highly anticipated new iPad teardown is up! Luke was the first in line to get his hands on a new iPad at midnight at the Telstra store in Melbourne, Australia.

Head on over to iFixit for lots more photos of new iPad 3 being taken apart.