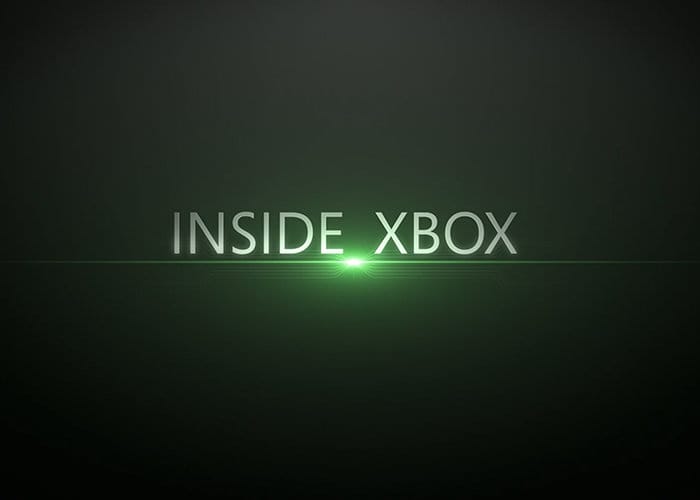 Xbox gamers will be pleased to know that the Inside Xbox series will be premiers in a few days time on March 10th, 2018. Featuring more news on the upcoming release of the Windows and Xbox exclusive Sea of Thieves, PUBG, Far Cry 5, Xbox Games with Gold, Xbox Game Pass and more. Check out the teaser trailer below for a taste of what you can expect from the season premiere which will be aired later this week. Tune in March 10 at 12pm PST / 3PM EST.

Inside Xbox marks the “dawn of a brand-new way” for Xbox gamers to catch up on all the latest news, games, and more explains Microsoft over on the Xbox Wire website. “Inside Xbox is many things. A premier live news broadcast that will highlight breaking announcements and a peek behind the curtain of Team Xbox. A glimpse at the mysteries of game design and a celebration of some of the month’s most exciting games and features. Most of all, it’s an opportunity for us to celebrate and listen to you, the community. All of this will be available streaming in 4K/UHD on supported services and platforms.”

Hosting the Inside Xbox show will be Larry Hryb, Graeme Boyd, Jeff Rubenstein, Alex Hebert, Lydia Ellery, and more. For more information on the new Inside Xbox series jump over to the official Xbox news website by following the link below. Microsoft is hoping to roll out an Inside Xbox episode every month.