Apple hasn’t updated the iMac range since October 2009, so they are definitely due an update, whether this will happen today remains to be seen. 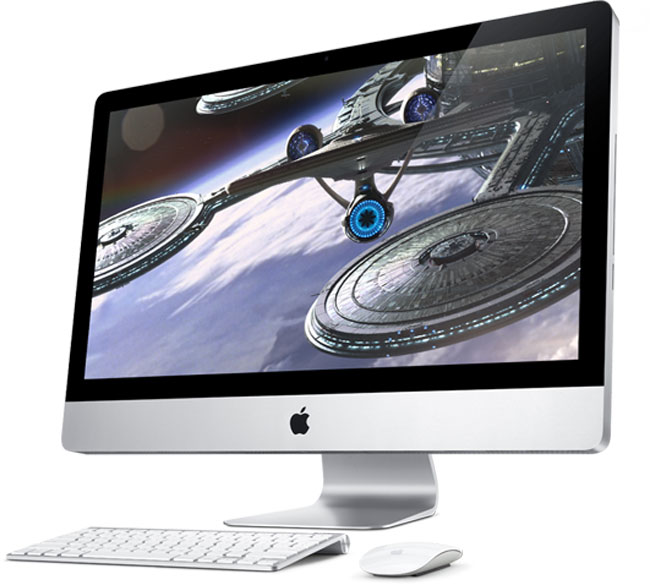 We’ll have much to talk about, what with the new Mac Pros (finally, right?), speed-bump iMacs, and the gorgeous new 16:9 27-inch Cinema Display that Apple might hypothetically release tomorrow. UPDATE: Doubly-hypothetical, but who knows, maybe even that desktop multitouch trackpad device I first mentioned last October, too.

John Gruber has also mentioned that Apple may be about to update their Cinema Displays with a new 16:9 widescreen Cinema Display. We will be keeping and eye on the Apple store and will update you guys as soon as we hear anything.