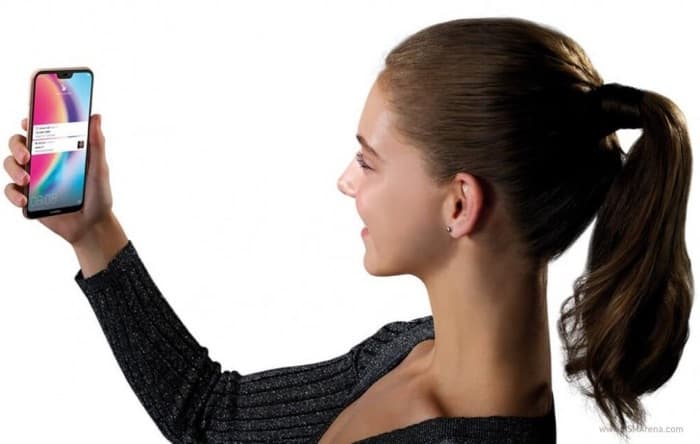 We have been hearing rumors about the new P20 smartphone from Huawei, there are a number of models in the range and now the Huawei P20 Lite has been made official.

Yesterday we saw the Huawei Nova 3e which is the Chinese version of the handset. The new P20 Lite comes with a 5.84 inch IPS LCD display that has a FHD+ resolution of 2280 x 1080 pixels. As we can see from the photos it has a notch at the top of the display like the iPhone X. 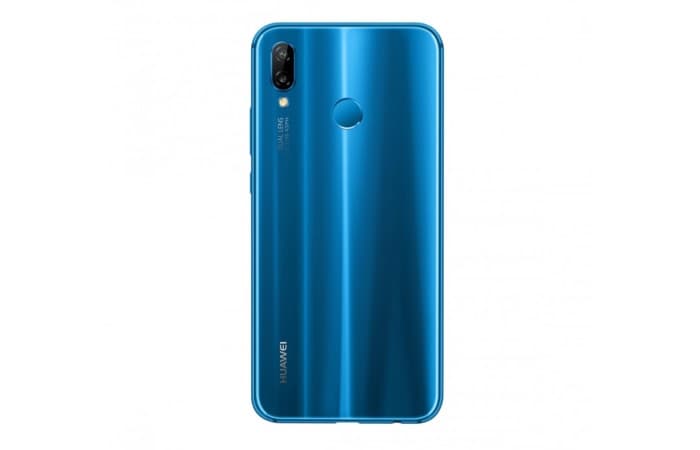 The handset is powered by a Kirin 659 processor and it comes with 4GB of RAM. For storage the device is equipped with 64GB built in and a microSD card slot for expansion. The handset comes with a total of three cameras.

The Huawei P20 Lite will be available in a range of colors which include Midnight Black, Sakura Pink and Klein Blue, it will retails for €369 in Europe. We will have more details on the other models in the range when they are made official next week.