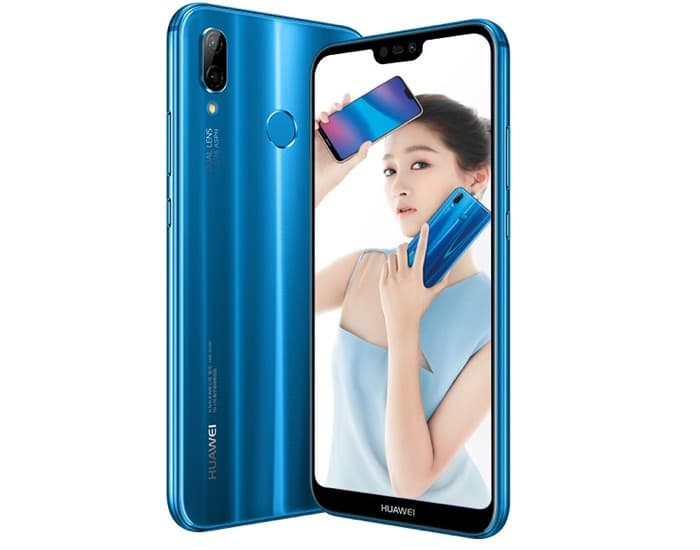 We have been hearing lost of rumors about the new Huawei P20 smartphone, now the Chinese version if the handset has launched the Huawei Nova 3e.

The new Nova 3e smartphone will come with a 5.84 in ch display that features a Full HD+ resolution of 2280 x 1080 pixels. The handset is powered by a 64 bit octa core Kirin 659 mobile processor.

Other specifications on the device will include 4GB of RAM and a choice of 64GB of 128GB of storage. If you need some extra storage the handset will come with microSD card slot for expansion, there is also dual SIM cars with two Nano SIM card slots.

The Huawei Nova 3e features dual rear cameras, one will come with a 16 megapixel sensor and the other with a 2 megapixel sensor. On the front of the handset there is also a 24 megapixel camera. The device comes with a 3000 mAh battery.

The handset will come in a choice of colors which include Rose Gold, Black and Blue, pricing for the handsets start at around $315. We will have more details about the new Huawei P20 range when they are announced later this month.