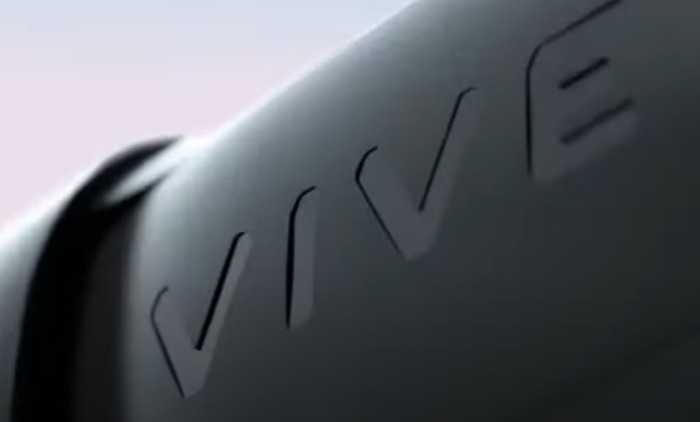 More information is expected to be released by HTC for their new PC VR headset the HTC Vive Flow very soon, but to whet your appetite the company has released a very small teaser trailer providing a first glimpse at the upcoming new HTC Vive Flow virtual reality headset.

The short video clip provides a few different views of the hardware but still doesn’t reveal too much about the new VR headset that is expected to be officially unveiled by HTC in a few days time on October 14th 2022.

Even though the name has not been officially announced trademark listings for a product name the “Vive Flow” were discovered a few weeks back. Jamie Feltham over at the UploadVR website provides a little more insight into what we can expect from the new HTC VR headset ahead of its official unveiling later this week.

“Other teaser images have shown what looks like a case you could store the Vive Flow in and, yesterday, we noted how some promotional art for the event looked very similar to the 2020 concept designs for a lightweight headset codenamed Project Proton. If Flow is indeed linked to that concept then you can expect a device that connects to another source like a smartphone to power VR experiences or a fully standalone device.

Vive China President Alvin Wang Graylin also teased it would reveal “big things in small packages” and, earlier this year, HTC told us it expected to see the rise of “all-in-two” devices in 2021, and this would certainly fit the bill. Questions still remain about what type of content the device would run, however.”

Jump over to the Upload VR website for more information on the launch of the latest HTC VR headset by following the link below.