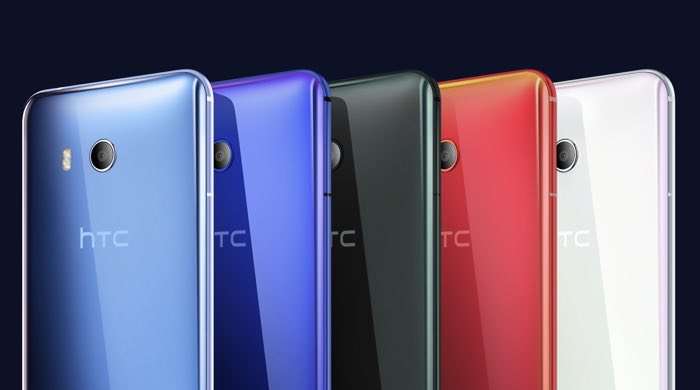 HTC’s new flagship smartphone, the HTC U 11 was made official earlier today and now HTC has released a couple of new promo videos for the handset.

The HTC U 11 comes with a 5.5 inch display with a Quad HD resolution and the device features a Snapdragon 835 processor and 4GB of RAM and 64GB of storage.

There is also another version of the handset with 6GB of RAM and 128GB of storage that will launch in some markets.

The HTC U 11 features a 12 megapixel rear camera and a 16 megapixel front camera, it comes with WiFi, Bluetooth, 4G LTE and a 3000 mAh battery.

The handset comes with a range of new features including 360 degree sound and a new Edge Sense feature that performs certain functions when you touch the edge of the handset.

The new U 11 smartphone from HTC will go on sale later this month and will cost £649 in the UK, it will come in a range of colors which will include red, silver, blue, black and white.