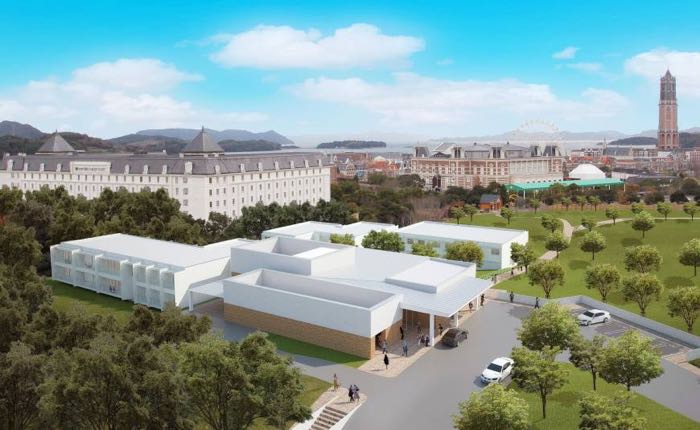 It looks like robots are getting closer to taking over the world as a new hotel is being opened in Japan which will be run entirely by robots.

The Henn Na Hotel will be opening on the 17th of July at the Huis Ten Bosch theme park in Japan, and the staff of the hotel will be robots.

Guests will be able to check into the hotel through face recognition and they will also be able to open their room door using facial recognition.

The robots will be running almost everything around the hotel, which will include cleaning, carrying your bags and serving you drinks.

The idea behind the hotel is that using robots will reduce staffing costs significantly which will allow the hotel to use offer cheaper rates to their customers.

The robot hotel will open in July and 72 rooms will be available, with prices of rooms starting from around $60 per night.