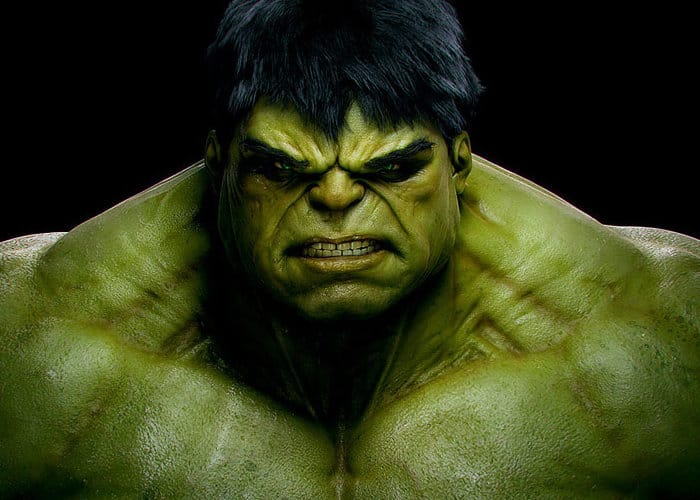 Master modder JulioNiB has announced the launch of his new and highly anticipated GTA V Hulk mod which allows players to take on the role of Marvel’s green Avenger causing havoc downtown. Check out the quick gameplay trailer below to learn more about what you can expect from the new GTA V HULK script mod which is now available to download directly from the JulioNIB website via the link below.

“You can customize the Green FX with different colors, check the suit .ini files, fxBaseColor variable (Alpha, Red, Green and Blue). The Wall “climb” feature works in almost all walls in game, jump and keep pressed the move forward button to “grab” the wall, press jump again to jump up, release move forward button and jump again to stop the wall “climb”. You can grab vehicles that are in air too, aim at them and press grab button. To jump to mid air vehicles like helicopters or launched vehicles, hold aim and set the vehicle as target, then press jump button.”

Features included in the new GTA V Hulk mod include :