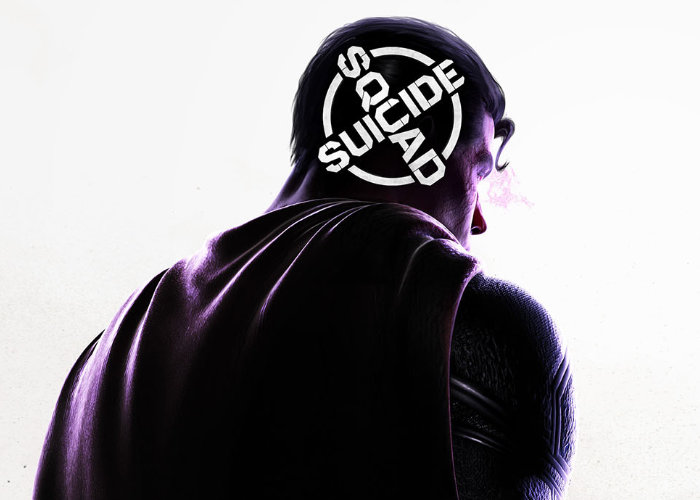 As soon as more details are announced regarding the game we will keep you up to speed as always. “it seems like it will be a small reveal, with possibly only a trailer and not any gameplay given the 20-minute length of the panel, so don’t expect a lot of footage from the game at this event” explains the PSU website.