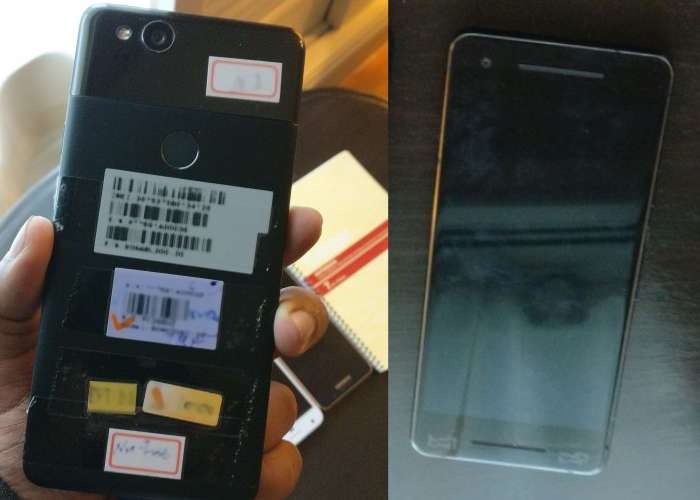 As well as newly leaked images of Apple’s next iPhone 8 being leaked earlier today. New pictures of Google’s Google Pixel 2 smartphone have also been leaked providing a glimpse at what you can expect from the design of the new android smartphone.

A source close to smartphone website GSMArena has provided the images offering a closer look at the front and rear of the Google smartphone and following on from last week’s leaked images of the larger Google Pixel XL 2. 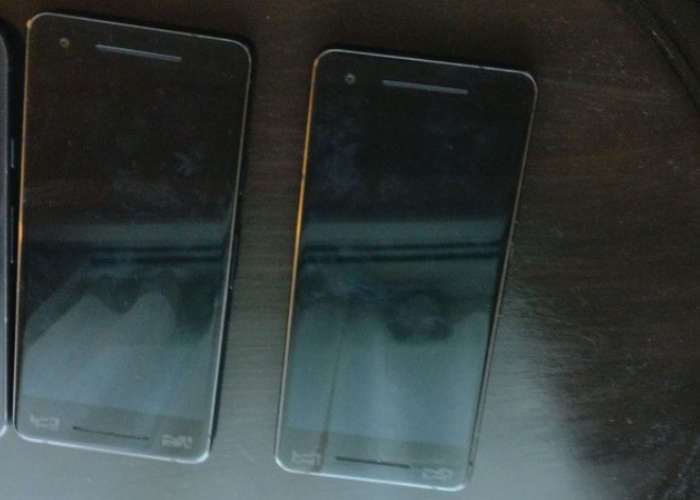 The source also confirms that there is no 3.5 mm headphone jack, but the images do indicate that Google has included stereo speakers on the front. You will also spot to LEDs flash next to the single camera, which is rumoured to be equipped with a laser autofocus assembly although in these latest images it is hard to make it out.

As soon as more information, specifications or images are leaked or officially announced by Google we will keep you up-to-date as always.