Google had just added a number of new refinements to its translation service which include the ability to translate words written with unique character sets together with their phonetic spelling.  Also allowing you to type and receive a translation instantly for words without any further button pressing.   Check out the video after the jump for full details. 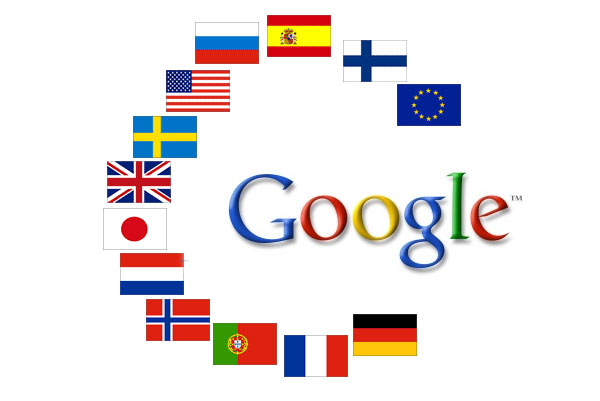 Along with our shiny new layout, these new features should make it faster and easier for you to translate text between our 2550 language pairs: