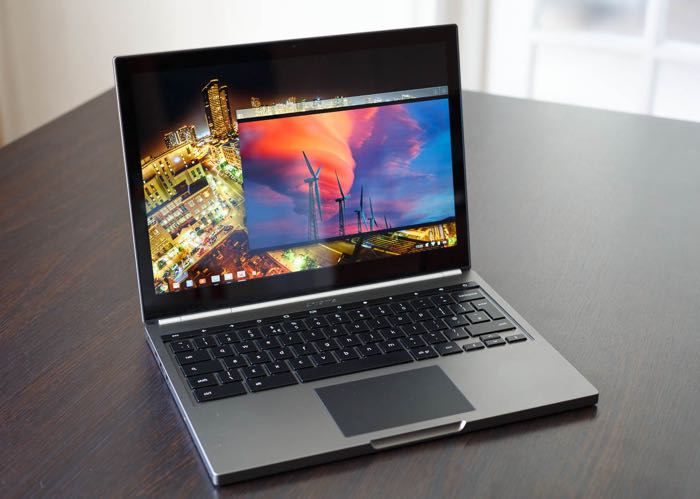 The Google Chromebook Pixel was released back in 2013 and now it would appear that the company has a new model on the way.

Google’s Renee Niemi recently announced that there is a new Chromebook Pixel notebook and this machine is aimed at developers, you can see what she had to say about the device below.

As yet there are no details on the specifications on this new Google Chromebook Pixel, as soon as we get some more details, including some information on a release date, we will let you guys know.