Godzilla fans looking forward to the release of the latest Godzilla 2014 movie to arrive in theatres on May 16th 2014 you are sure to enjoy this new trailer released by Warner Bros. which shows the very first glimpse of the star of the show.

The new Godzilla 2014 movie is a remake of Toho’s iconic Godzilla, and has been directed by Gareth Edwards and stars Aaron Taylor-Johnson, Ken Watanabe, Elizabeth Olsen, Juliette Binoche and Sally Hawkins to name a few. 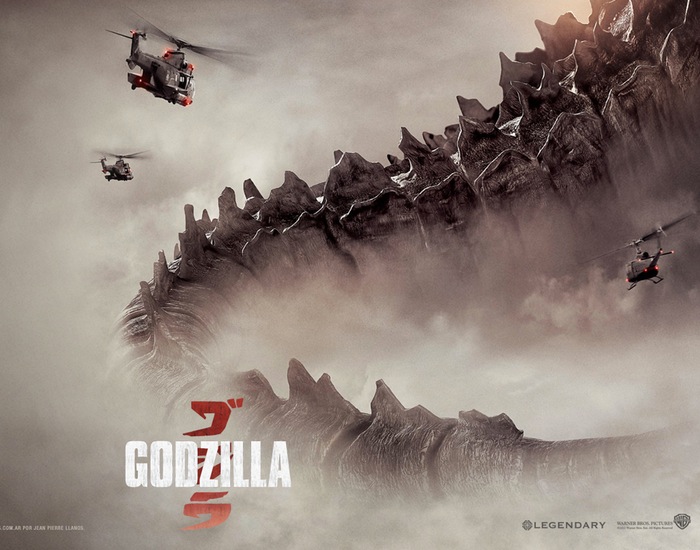 “An epic rebirth to Toho’s iconic Godzilla, this spectacular adventure, from Warner Bros. Pictures and Legendary Pictures, pits the world’s most famous monster against malevolent creatures who, bolstered by humanity’s scientific arrogance, threaten our very existence.”