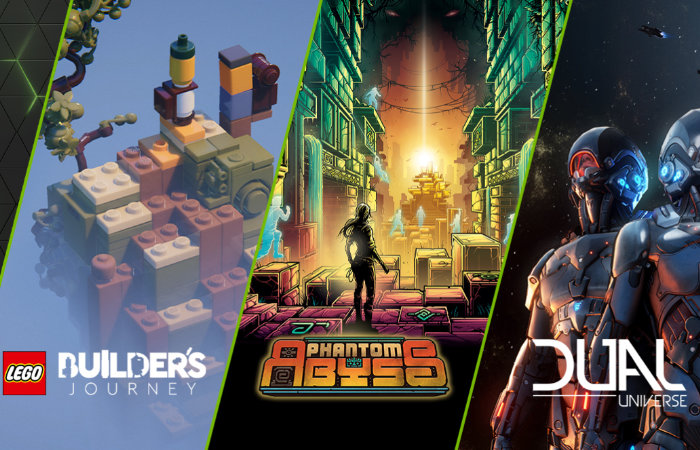 “GeForce NOW games welcomes members to the first Metaverse: a common, shared, virtual world controlled by players in Dual Universe. It’s one world, and all players share it. Choices are all yours. Build, mine and craft almost anything in the fully editable universe. Players control the single, global economy and can stick to safe zones and trade peacefully or turn to real-time combat in unique PvP.”

For more information on all the new GeForce Now games jump over to the official NVIDIA website by following the link below.