Gamelofts new RPG game Sacred Odyssey: Rise of Ayden for the iPhone and shortly to be released for the iPad has been launched not at a $6.99 price as first thought but as a Freemium title.

Being Freemium Gameloft allows you to download the game and play for free to see it you like playing before having to purchase the game within the app to progress any further. 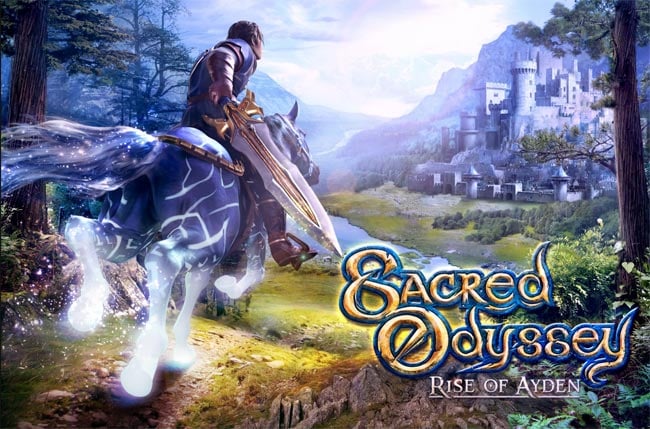 Sacred Odyssey: Rise of Ayden is the first game in Gameloft’s catalog to adopt a freemium model and allows Gameloft to just release one version of its game to trial and purchase, rather than lite and paid version which is the norm. it also means there will be left clutter in the app store removing the now unnecessary lite version of games.

This new method of releasing application on mobile devices is becoming more and more the norm with publishers. It will be interesting to see sales figures for Freemiun title releases after a few larger games have had time to settle in compared to the other sales models.