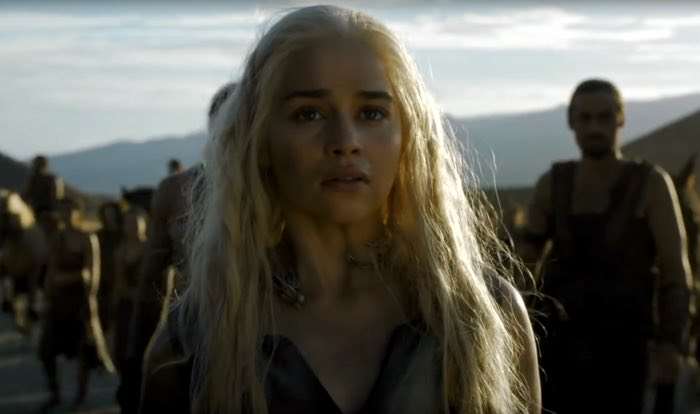 HBO has released a new Game of Thrones trailer which you can see below and it gives us an insight into what will be happening in season seven of the show.

In the video below we get to see what John Snow will be up to and also what Daenery’s is up to, this could be the best season so far.

Game of Thrones season seven will air on the 16th of July 2017 in the US and it is expected to air on the same date in many other countries including the UK.