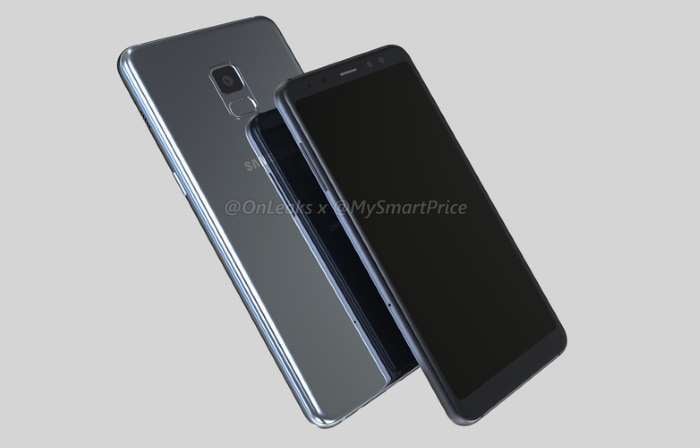 Samsung is reportedly working on the new A series handsets, including the Galaxy A5 and A7 (2017) which are expected to launch in the coming weeks.

Recently, OnLeaks collaborated with MySmartPrice and released a number of press renders of the alleged Galaxy A5 (2017) and Galaxy A7 (2017).

As per the leaked images, it seems the handsets will come with an improved design and no bezels on the screen to keep up with the company’s S8 line up and Note 8. Both devices are expected to feature a single camera on the back along with a fingerprint just below it. The renders don’t show a flash but there’s one which was missed as per OnLeaks.

The Galaxy A5 (2017) comes with a 5.5-inch display while the Galaxy A7 (2017) features a 6-inch display. Under the hood, both devices will come with Exynos 7885 chipset paired with 4GB of RAM, 32GB of internal storage, and is expected to come with Android 7.1.1 Nougat as its operating system. Additionally, the handsets are rumored to come with IP68 certification making them dust and water resistant.

There’s no word from the company about the launch of the new handsets, but we’ll update you as soon as we get any other information about them.