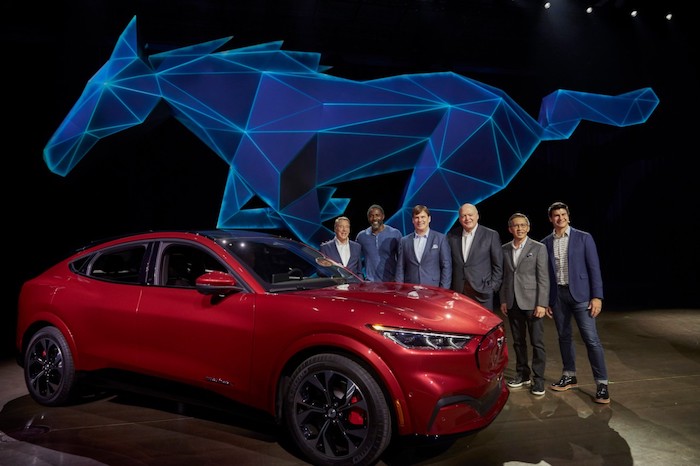 Ford has unveiled its first all electric SUV, the Ford Mustang Mach-E and it will start at $43,895 and Ford are now taking pre-orders on the car.

The new will come with a range of up to 370 miles, there are two models available and this is the top model, it will also have a 0 to 60 miles per hour time of under 5 seconds. 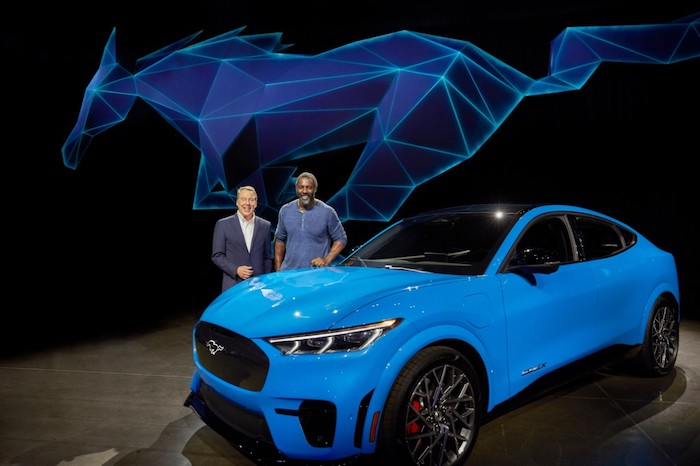 At the first-ever Detroit auto show, Henry Ford said he was working on something that would strike like forked lightning,” said Bill Ford, executive chairman, Ford Motor Company. “That was the Model T. Today, the Ford Motor Company is proud to unveil a car that strikes like forked lightning all over again. The all-new, all-electric Mustang Mach-E. It’s fast. It’s fun. It’s freedom. For a new generation of Mustang owners.”

Developed in a century-old brick building a few blocks away from Henry Ford’s first factory in Detroit, Ford brought the Mustang Mach-E to life through a development process concentrated entirely on customer needs and desires. The result is a sleek, beautiful SUV that delivers spirited ride and handling, with state-of-the-art connected vehicle technology that makes Mach-E even better over time.

You can find out more details about the new Ford Mustang Mach-E all electric SUV over at Ford at the link below.