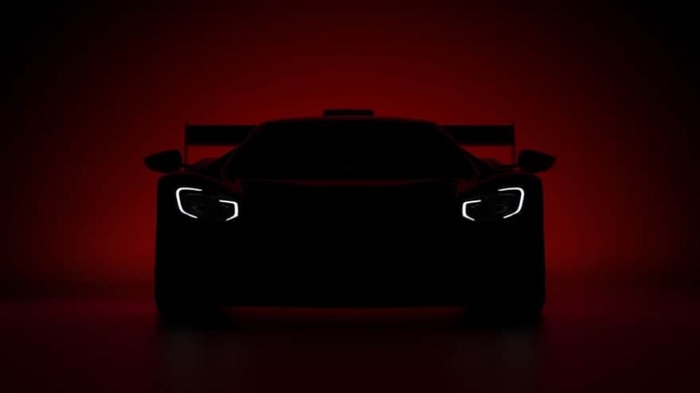 Ford has announced that it will,be unveiling a new Ford GT at this years Goodwood Festival of Speed, the company will also show off a range of other vehicles.

The other vehicles that will appear at Goodwood will include the 760 horsepower Mustang Shelby GT500 and the new Ford Focus ST.

Ford will make a special Ford GT supercar announcement during a dedicated press conference from 09:45 BST, July 4, at the 2019 Goodwood Festival of Speed.

You can find out more information about the new Ford GT over at Ford at the link below, as soon as we get some more details on the car, we will let you gu7ys know.