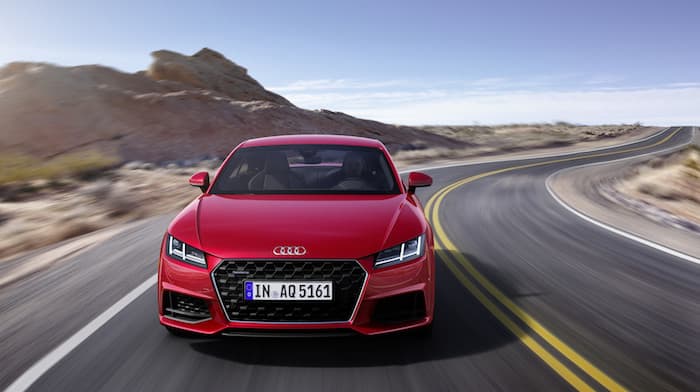 Earlier we saw some leaked photos of the new updated facelift 2018 Audi TT, Audi has just made the new car official.

The car gets a number of design upgrades on the outside and it will come with a new seven speed S tronic gearbox or the choice of a six manual transmission. It will be available in both coupe and roadster versions. 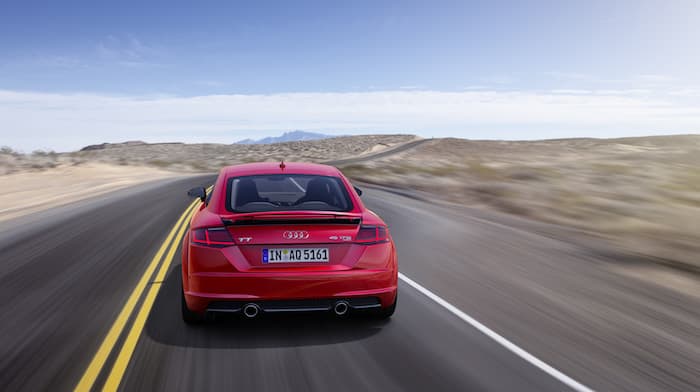 Right on time for the 20th anniversary of the first Audi TT, the brand is especially highlighting the sports car character of the new model. Audi has accordingly refined the design of the new TT, enhanced its performance and extended the range of standard equipment. Besides the driver-oriented Audi virtual cockpit, the basic version of the new model now features the Audi drive select dynamic handling system, a rain and light sensor, heated exterior mirrors and the multifunction steering wheel plus, with which the infotainment and voice control system can be controlled entirely using the steering wheel. Also standard are the illuminated USB ports as well as Bluetooth for wireless pairing of devices. 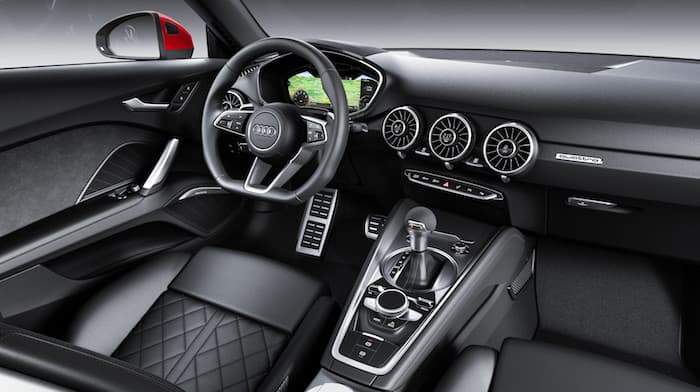 Audi has done away with the diesel engine option, there are now a choice of two petrol engine for the standard car, these include a 40 TFSI with 194 horsepower and a 45 TFSI with 242 horsepower. There is also the more powerful TTS which will come with 302 horsepower. 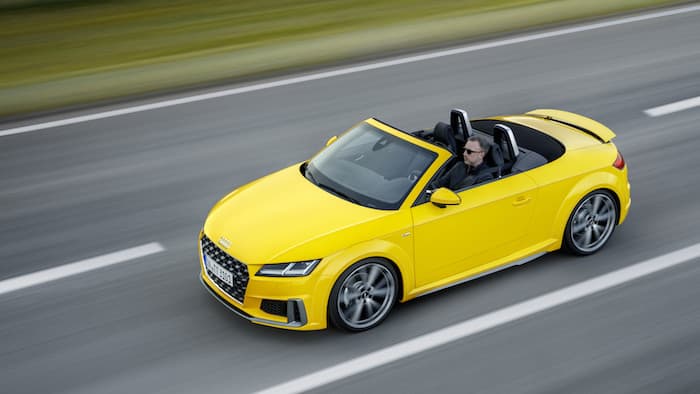 The new facelift Audi TT will be available later this year and prices for the car will start at €35,000 for the coupe and €37,500 for the roadster. 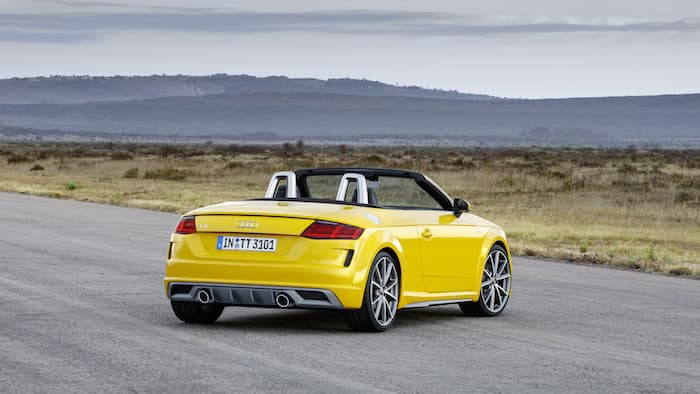 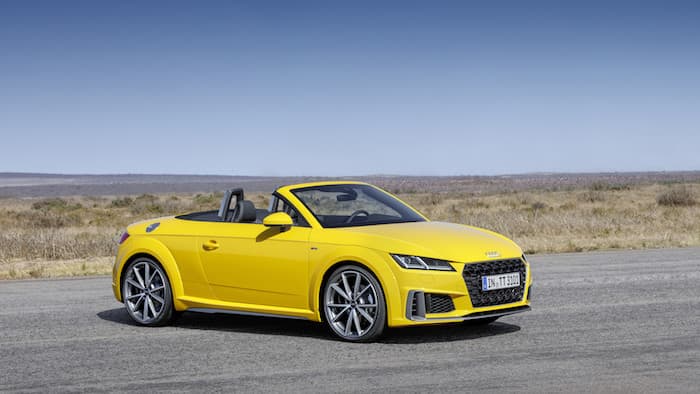