Energizer has just released a new version of its Wiimote induction charging station which we first reported back in May. You can now charge upto 4 Wii remotes at a time and the design is now flat rather than standing, which is definitely an improvement. 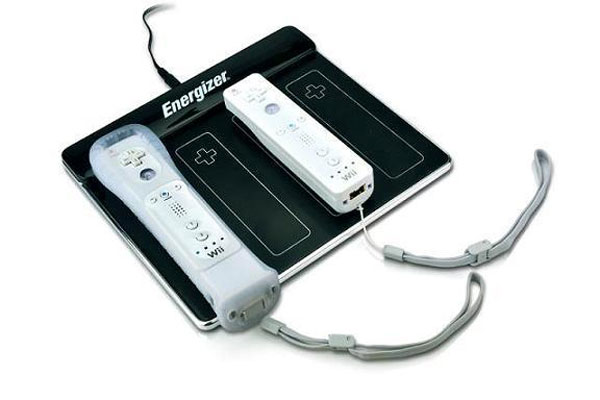 Just insert the controller pack and then lay it down onto the induction pad to start charging using the contact less charging technology. In the base there is a small magnet which  keeps the Wiimote in location and allowing you to place the remote with ease. Lets hope they bring out a version for the Xbox 360 and PS3 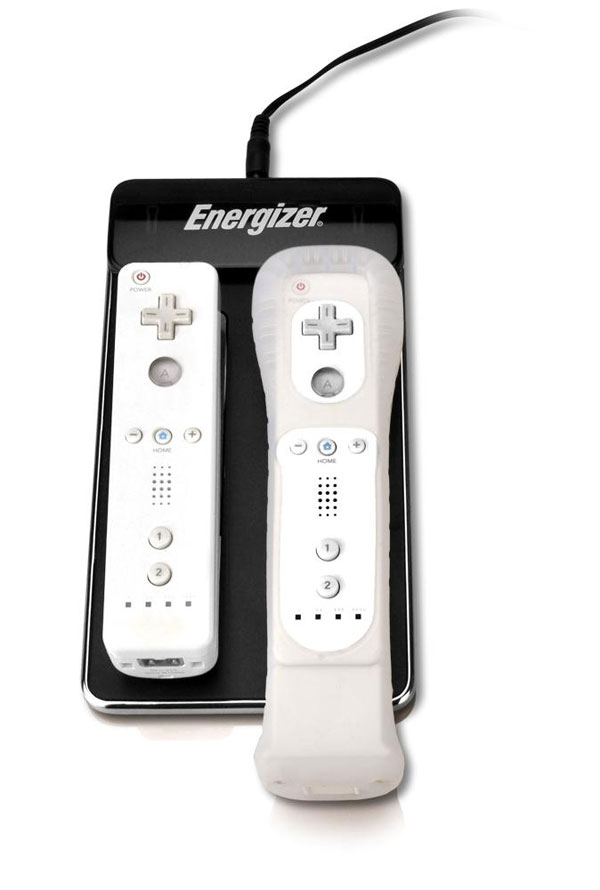