That’s one way to compete with smartphones, we guess, though thinking back to the PSP’s heyday as a sleek and sexy luxury handheld nearly brought a tear to our eyes. Sony’s new PSP will be dubbed E-1000 and will apparently forego cutting edge tech like decade old WiFi technology in favor of…  UMDs. Everyone knows physical media is the new digital delivery. 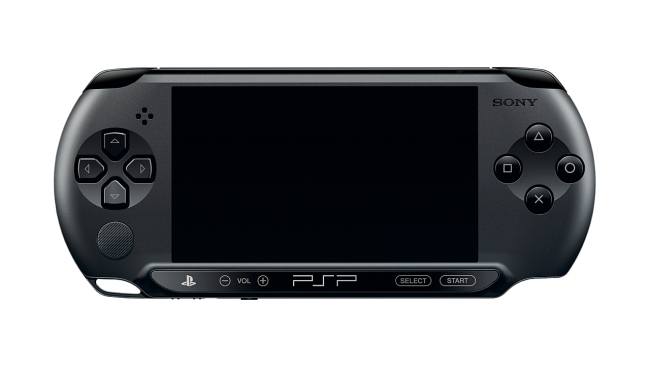 Sony’s take is a lot more upbeat, though:

“Value for money is the goal with this new model that will retail at just €99.99 (RRP), accompanied by an exciting range of PSP Essentials titles that will retail at only €9.99 (RRP) and will include Invizimals: The Lost Tribe, EyePet Adventures, FIFA 12 and many more.

While PSP E-1000 does not include Wi-Fi, it will still provides access to the full catalogue of PSP games either on UMD or from PlayStation Store via Media Go. The design is also slightly different, with a Charcoal Black finish – the same as on the slimmer PS3 model – to give more of a matte feel.”