Dyson has this week announced the launch of the a updated range of Dyson Cool Series bladeless fans which are now 75 percent quieter than the previous version.

The new fan technology which Dyson has developed has been built on the original Dyson’s 2009 Air Multiplier line and now offers users a handy remote control with 10 airflow settings to choose from, together with a sleep timer that can be set for up to 9 hours. 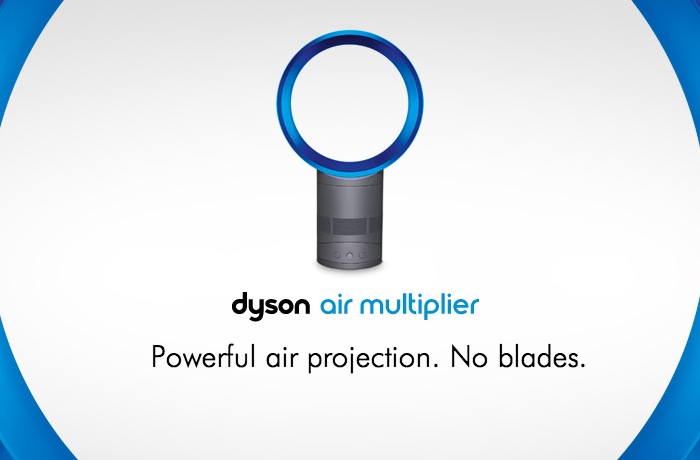 To learn more about the new fan technology included in the latest range of Dyson fans watch the video presentation created by Dyson below.

“Dyson engineers solve the problems others neglect – like blades in fans. Five years ago Dyson invented the world’s first bladeless fan, the Dyson Air Multiplier™. Now Dyson have launched the next generation – the Dyson Cool™ fans. Up to 75% quieter, the machines maintain powerful airflow. They are the result of £40m and three years’ in development. 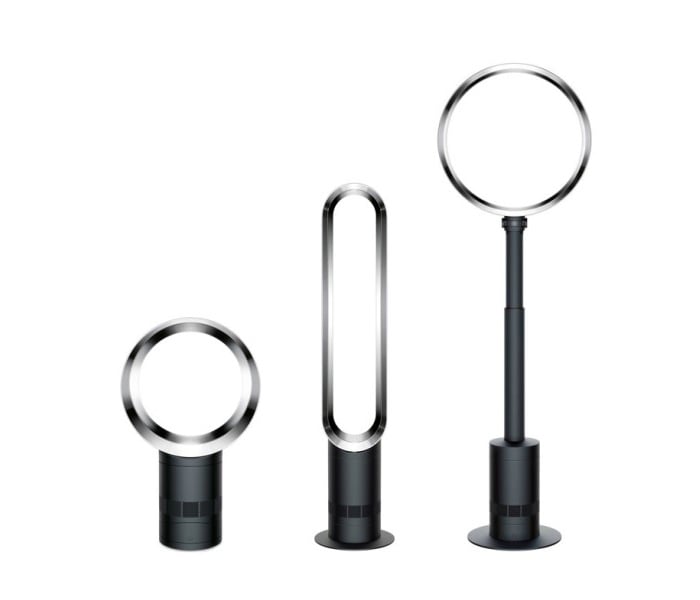 How it works: Air is drawn in by an energy-efficient, brushless motor. Airflow is then accelerated through an annular aperture, passing over an air foil-shaped ramp, which draws in and channels its direction. This creates and projects powerful, smooth, high velocity airflow. Equipped with a remote control and a sleep timer, set one of ten airflow settings, set the time (up to nine hours), and go to sleep as the fan projects air to cool you.”

For more information on the new Dyson Bladeless fans jump over to the Dyson website for details.