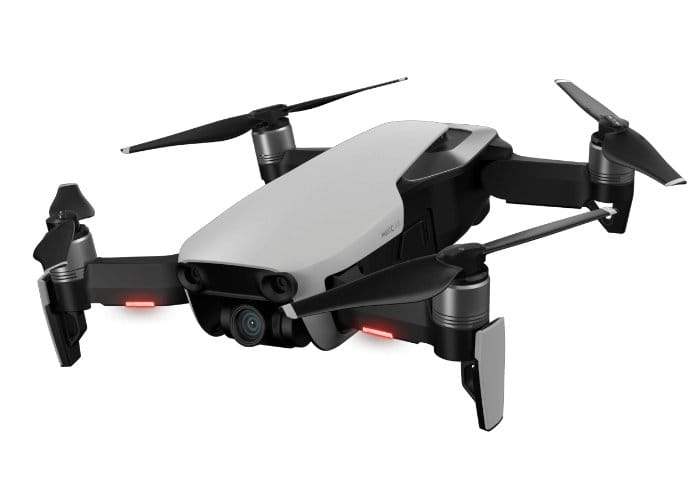 As expected last night DJI officially launched their new 2018 New DJI Mavic Air drone, which will be available to purchase in a few days time on January 28th, 2018, priced at $799 in the US and £769 in the UK. As revealed by a few leaked specifications before yesterdays main event, the DJI Mavic Air drone is capable of capturing 32 megapixel sphere panoramic images and 4K Ultra HD 100mbps video footage, 4K @ 30fps. 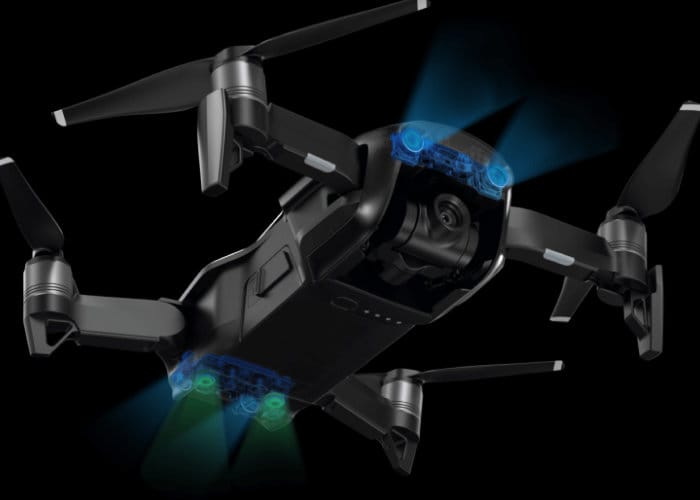 Watch the video below to learn more about folding design of the Mavic Air which keeps it protected in your bag and provides an ultraportable small form factor drone that is capable of flying for 21 minutes on a fully charged battery.

The Mavic Air drone is equipped with three directional environmental sensors and the 4K Ultra HD camera is fitted to a 3-axis gimbal system providing users with smooth footage. With the drones angular vibration range reduced to 0.005 degrees set in a triangular formation, with gimbal dampeners help create even steadier shots. 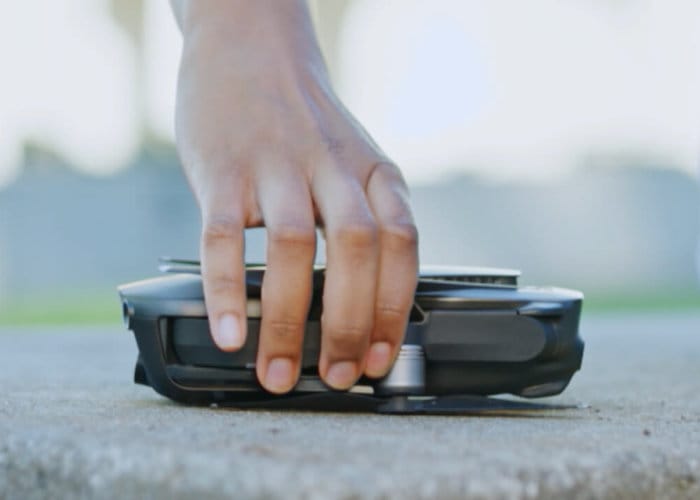 The Mavic Air’s onboard camera offers a 1/2.3” 12-megapixel CMOS sensor combined with a f/2.8 lens offering a 35-mm equivalent focal length of 24 mm. In addition to Horizontal, Vertical, and 180 degree panoramas, the Mavic Air stitches 25 photos together in just eight seconds to create crystal-clear 32 megapixel Sphere panoramas, which can then be viewed using DJI Goggles or similar hardware. Other features of the drone include the ability to record 1080p, 120 fps slow-motion video, capture HDR photos and even overexposed or dark areas are processed for more natural transitions between highlights and shadows. 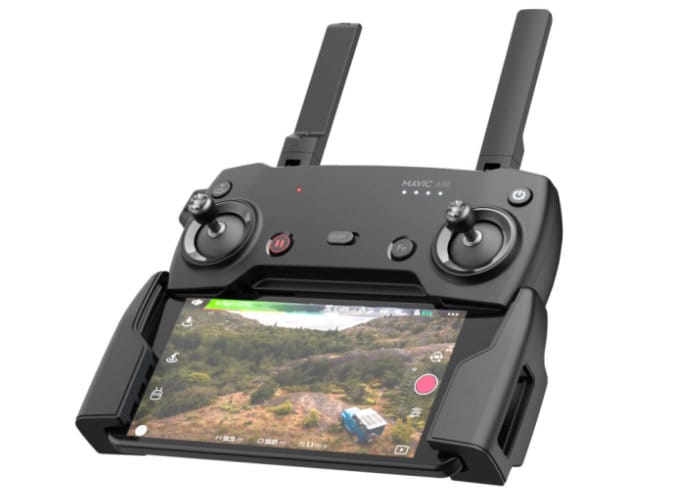 In addition to a Micro SD card slot, the Mavic Air is equipped with 8 GB of internal storage and lets you save photos and videos directly to the drone. After your flight is complete you can export the files using the inlcuded USB 3.0 Type-C port. DJI says that the new 2018 Mavic Air is the most portable drone the company has created. For more details and full specifications jump over to the official DJI website by following the link below.