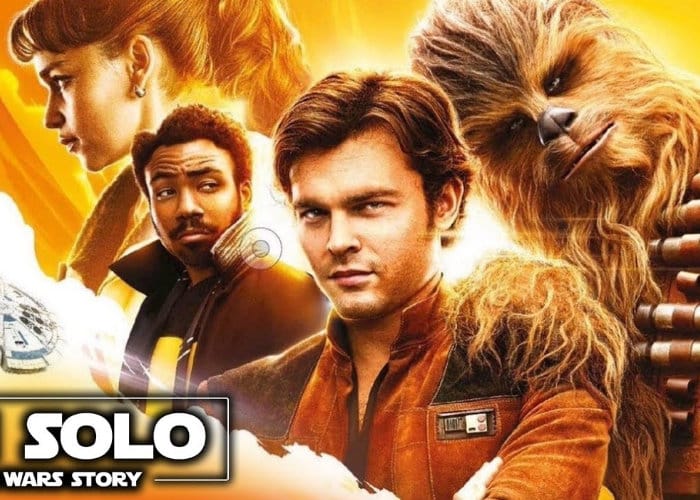 We have been hearing rumors about the new Disney streaming service for some time, it is now official and called Disney+ and it will be launching in 2019.

Iger also announced that Lucasfilm is in development on a second Star Wars live-action series for Disney+ that will go into production next year. The series will follow the adventures of Rebel spy Cassian Andor during the formative years of the Rebellion and prior to the events of Rogue One: A Star Wars Story. Diego Luna will reprise the role of Andor, which he originated in the 2016 film. “Going back to the Star Wars universe is very special for me,” said Luna. “I have so many memories of the great work we did together and the relationships I made throughout the journey.

The new Disney+ streaming service will launch in the US in late 2019, the company has not revealed as yet how much it will cost.