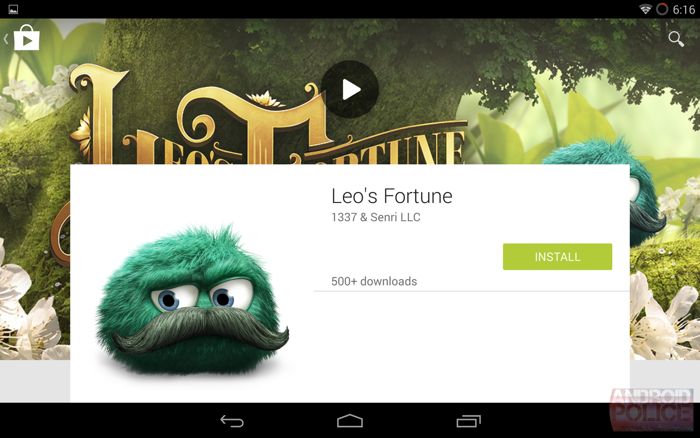 Google is expected to release a newly designed Google Play Store when they release Android 5.0 L, and now the guys over at Android Police have managed to get some leaked photos of the new Play Store.

The photos show the new look of the Google Play Store, although this is apparently from a pre-release, so this could change before the final version is released.

According to Android Police, the new Google Play Store uses Google’s new Material Desing, with a focus on more content, at the front as you can see in the photos. 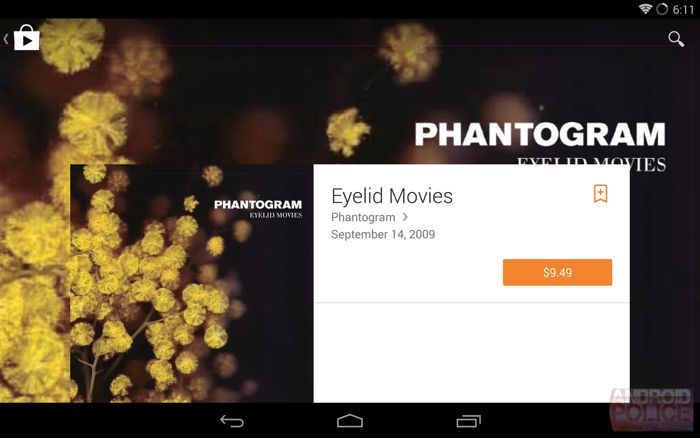 Listings are now more immersive and colorful, using hero images where appropriate. Apps and games use the hero image or promo video developers have already uploaded to the Play Store, while movies use their respective trailers, and books and magazines use an expanded header, since their covers are usually portrait rectangles which wouldn’t translate well to an immersive hero image. 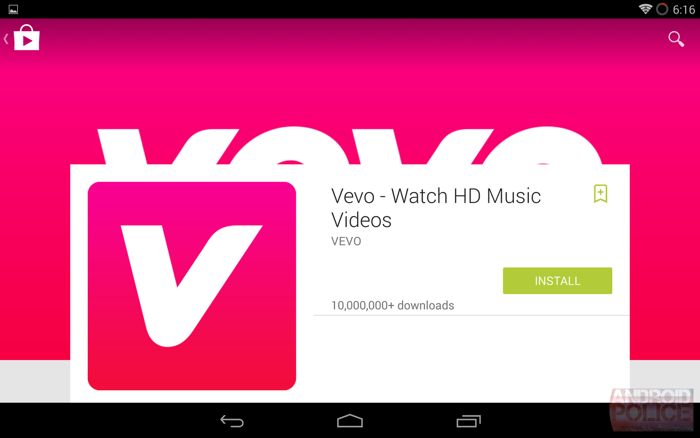 As yet there are no details on when the updated version of the Play Store will be released, it is expected to be available with Android 5.0 L which is coming some time this fall. If you want to see lots more photos of the new design, head on over to Android Police at the link below.