A few new screenshots have been released by Techland for their’Dead Island’ Zombie survival game thats currently in development. The team recently released a heartbreaking horror trailer for their new Dead Island game which caused a stir and have now followed up with a few screenshots to tease us a little more before release.

The first shows a formidable foe complete with straight jacket, which might prove a little hard to take down considering there isn’t going to be any firepower or guns of any kind on the Island. Just weapons you can fashion together from everyday objects. Lets hope there are some very big gas canisters somewhere nearby. 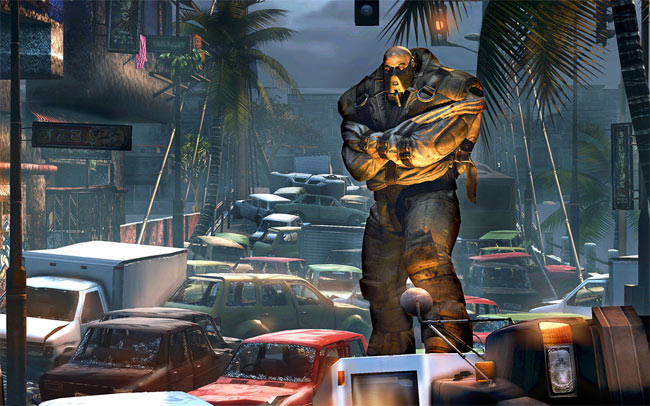 Little infomration is know about the release date at the moment, only that it will be available in 2011 for PS3, Xbox 360 and PC.

The Dead Island game will however include 4 player co-op with weapon customisations and have a RPG style character development feature. For more information visit the Dead Island website. 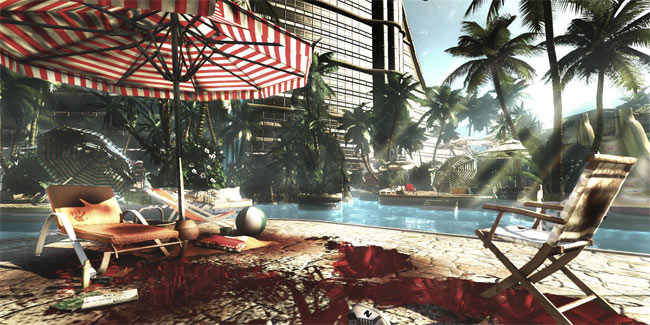 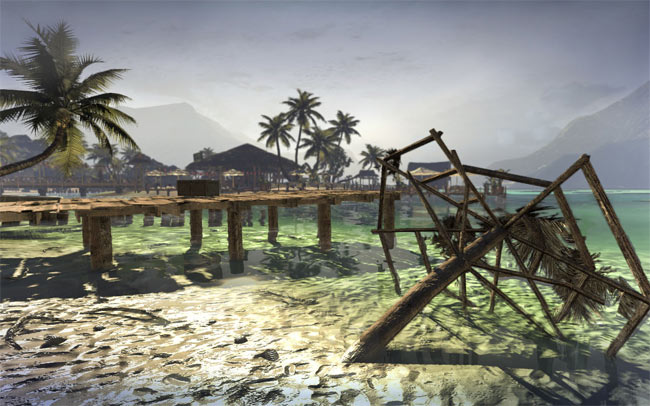