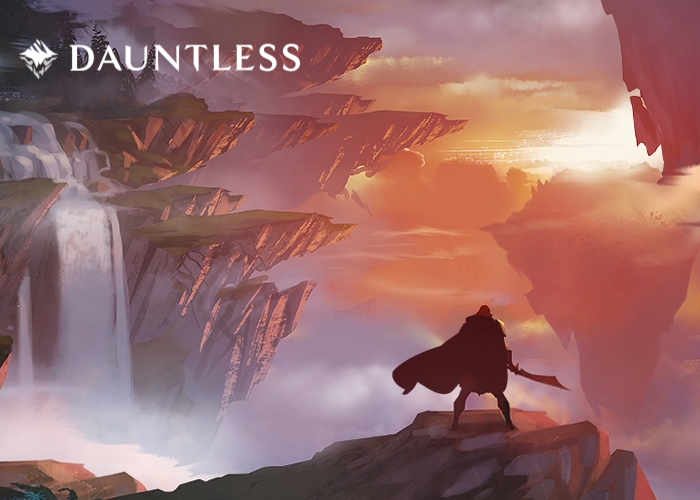 During this years Game Awards 2016 a new game was unveiled by former BioWare And Blizzard developers in the form of Dauntless, which takes the form of a Monster Hunter-Style role playing game.

Dauntless will be launching sometime in 2017 and will be free-to-play and provide a cooperative RPG where four players (or Slayers in this case) can team up to hunt giant creatures called Behemoths. Check out the first trailer for the game below.

As soon as more information is made available we will keep you updated as always. Until then jump over to the official website for more details and to sign-up to be kept in the development loop.