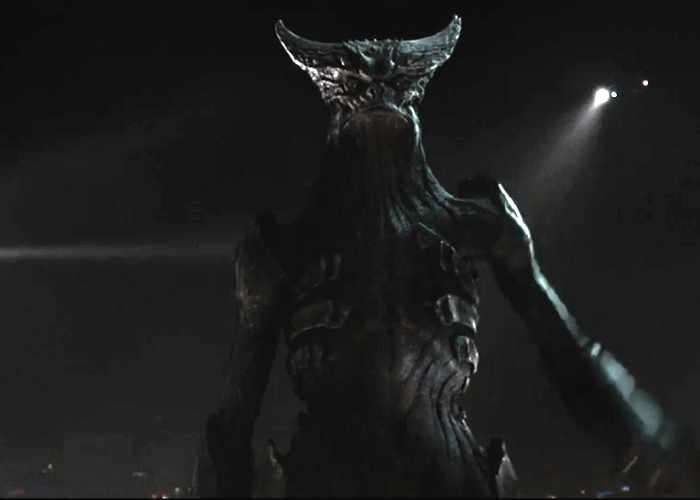 A second trailer has been released this week for the upcoming Colossal movie that will be available to view throughout the US from April 7th, 2017 onwards and made its world premiere at the Toronto International Film Festival last year.

Providing a further glimpse at what you can expect from the comedy sci-fi movie that stars Anne Hathaway, Dan Stevens, Jason Sudeikis, Austin Stowell, and Tim Blake Nelson.

Within the film Anne Hathaway discovers that severe catastrophic events are somehow connected to the mental breakdown from which she’s suffering.

Gloria (Anne Hathaway) drinks too hard and parties too much. Her boyfriend has enough of it and throws her out. Gloria returns to her hometown, dreaming of making a new start, but instead revives her childhood friendship with Oscar (Jason Sudeikis), who runs a bar. After drinking a night away with Oscar and his friends, he wakes up to discover a gigantic monster rampaging through Seoul and realizes that somehow the monster is connected to her.