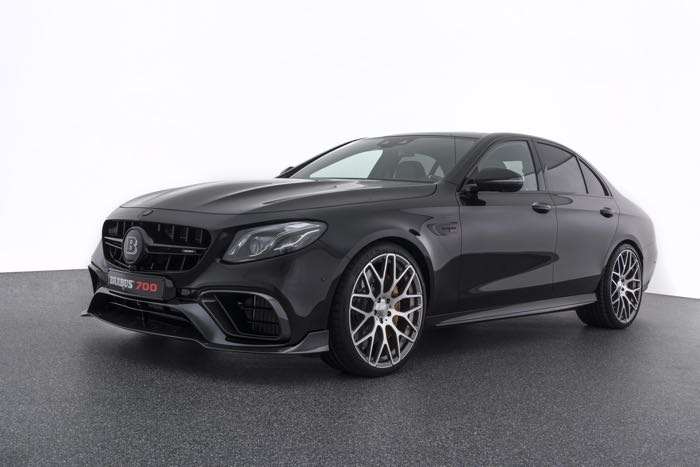 Brabus have taken the Mercedes E 63 and given it some more power and some new styling and have announced their new Brabus 700.

The Brabus 700 comes with 700 horsepower and 950 Nm of torque, it features 21 inch forged wheels and a bespoke interior. 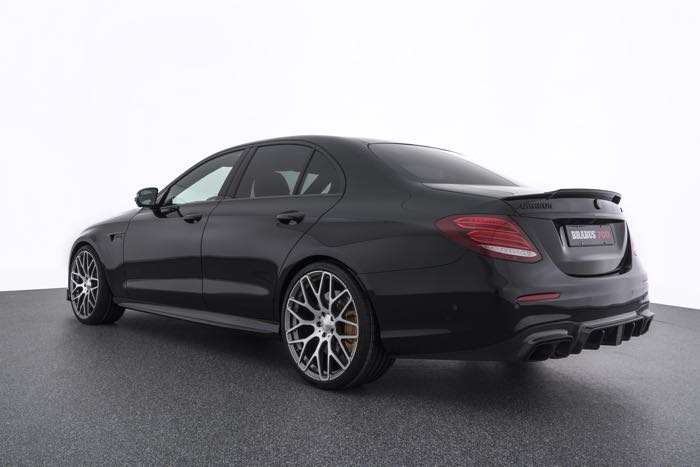 The plug-and-play auxiliary control unit upgrades the electronic engine control unit with new mapping for injection and ignition, and increases the boost pressure. As a result, the rated output jumps from standard 450 kW / 612 HP to 515 kW / 700 HP (603 to 691 bhp) at a low 6,100 rpm. Peak torque grows simultaneously from 850 to 950 Nm (627 to 701 lb-ft), on tap already at 3,500 rpm. BRABUS recommends high-performance motor oil from technology partner MOTUL. 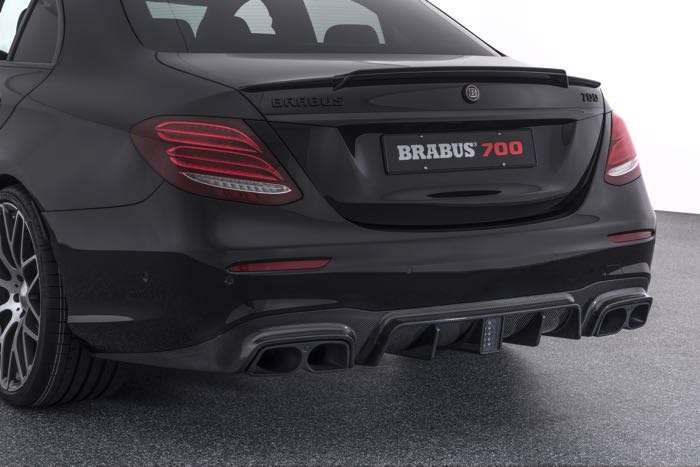 The new Brabus 700 will be show off at the Frankfurt Motor Show this month, you can find out more details about the car at the link below. 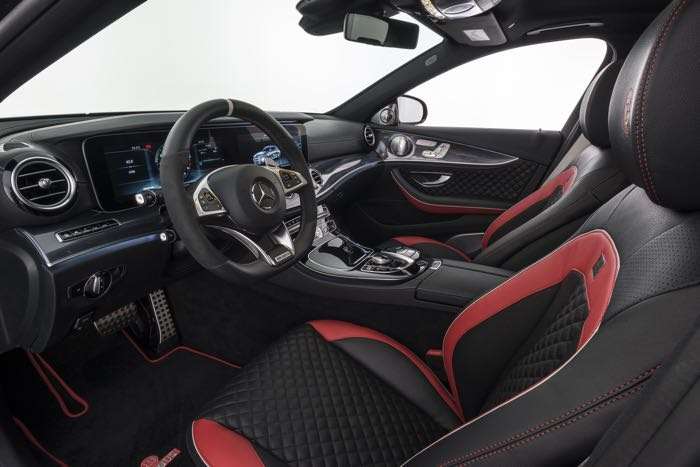