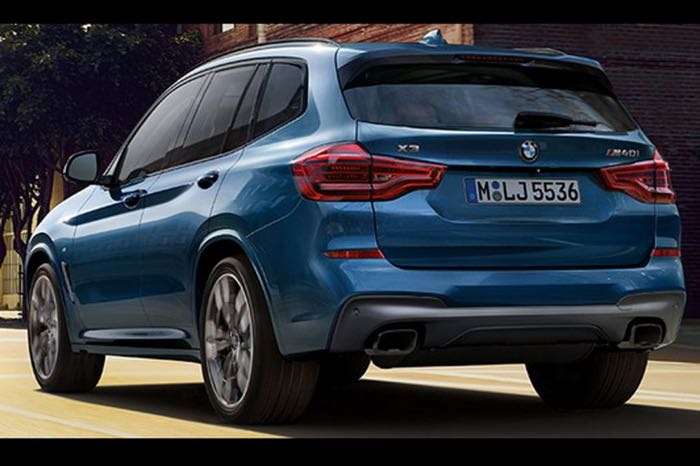 The new BMW X3 is expected to be made official some time this week, although it looks like we have some photos of this new SUV ahead of the official reveal. The photos apparently appeared on BMW’s website in Hong Kong.

Along with the leaked photos there are also some details about the model range which will include an xDrive20d, an xDrive30d and an M40i. 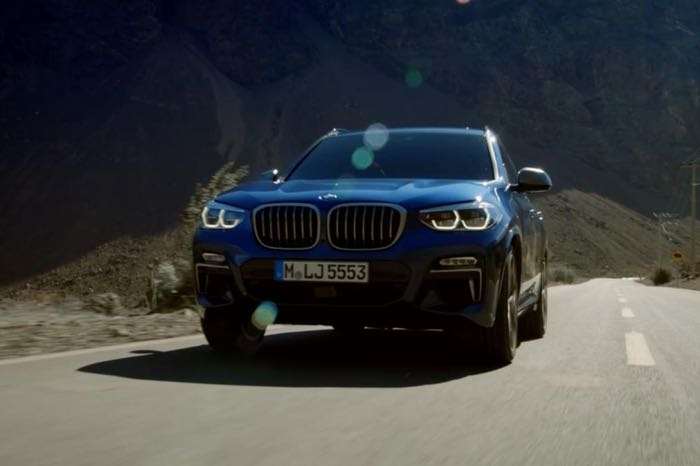 The M40i will apparently come with ab 3.0 litre straight six engine with 355 horsepower and 500Nm of of torque.

This will give the new BM X3 M40i a limited top speed of 155 miles per hour and a 0 to 62 miles per hour time of just 4.8 seconds. We will have more details about the new BMW X3 when it is made official latetr this week.