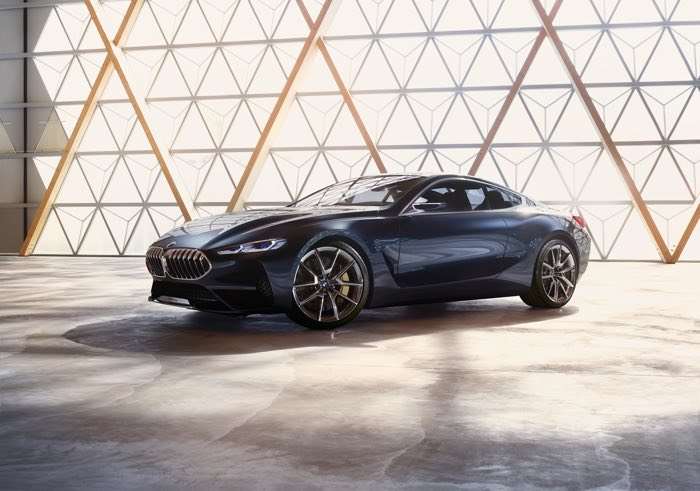 Earlier today we heard about the new BMW 8 Series Concept which BMW will be unveiling on the 28th of June 2017.

The new BMW 8 Series Concept will get its worldwide debut at the Concorso d’Eleganza Villa d’Este in Lake Como in Italy on the 30th of June.

A sign of things to come. The BMW Concept 8 Series is a preview of a model which BMW is set to introduce in a similar form in the coming year 2018. The BMW 8 Series Coupé will build on the company’s successful tradition of luxurious sports cars and adds another exciting model – a genuine dream car – to its existing luxury-class line-up.

We will have mopre details about the new BMW 8 Series when it is officially unveiled next month.