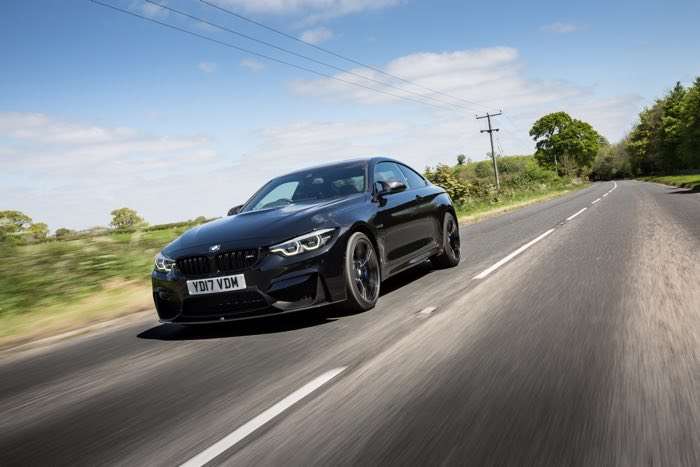 The new BMW 4 Series is now available in the UK, the update model was announced back in January and it has now gone on sale in the UK.

Prices for the new BMW 4 Series start at £32,580 and there are a number of petrol and diesel models in the range.

Now in 2017 these three models have been substantially refreshed. Styling cues borrowed from the spectacular BMW Concept 4 Series Coupé in 2012 are clearly visible in the design of the new BMW 4 Series, with the new models including elements such as a large air intake with eye-catching bars and LED headlights and rear lights. But it is not just the styling that has been enhanced, the chassis has been updated too. All three models now have a lower centre of gravity courtesy of a wider track, revised suspension and improved traction control capabilities.

You can find out more details about the new BMW 4 Series over at BMW’s webiste at the link below.