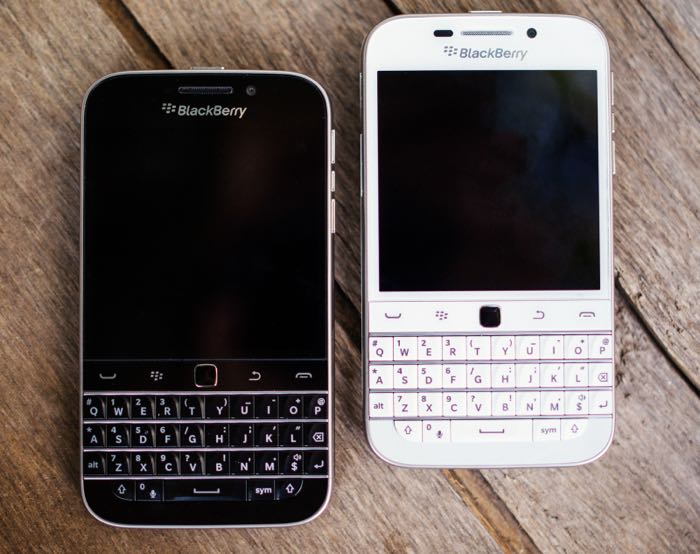 BlackBerry CEO John Chen has confirmed that the company is working on a new smartphone with a QWERTY keyboard.

John Chen recently confirmed to Bloomberg Canada that the company will release one more BlackBerry device with a physical keyboard.

“We have one keyboard phone I promised people,” Chen said. “It’s coming.”

Previous rumors have suggested that this new device will had a 4.5 inch Full HD touchscreen and physical keyboard underneath.

The device is rumored to come with a 2GHz octa core Snapdragon processor and will also feature 3GB of RAM and 32GB of storage. The handset will feature an 8 megapixel front camera and an 18 megapixel rear camera and it will come with Android 7.0 Nougat.

As soon as we get some more details about this new BlackBerry QWERTY smartphone we will let you guys know.