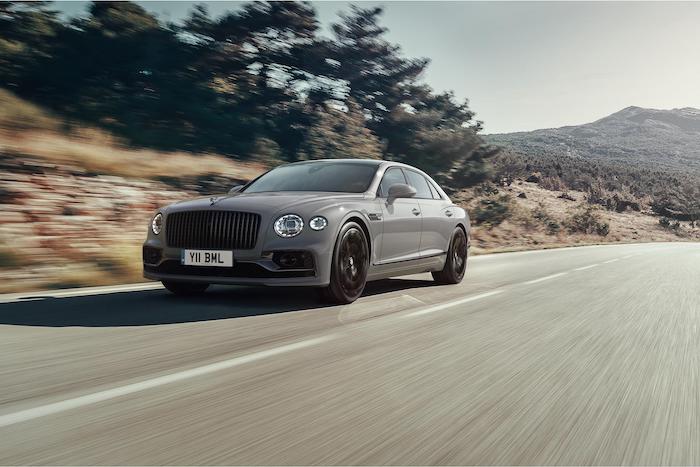 Bentley has unveiled their latest luxury vehicle, the Bentley Flying Spur and the car gets a number of upgrades over the previous model. 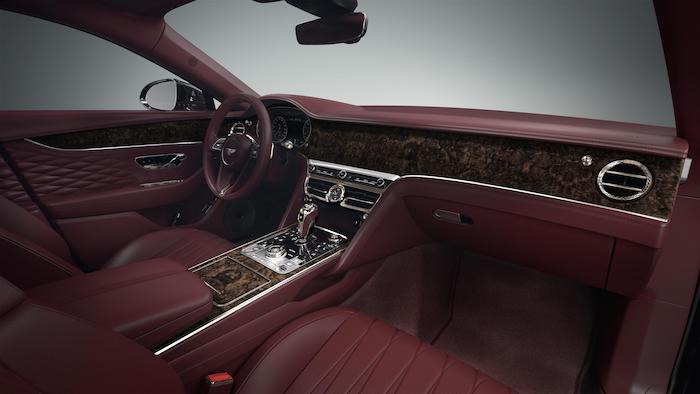 The serenely quiet Flying Spur benefits from the application of state-of-the-art technology to deliver the ultimate, in-cabin experience. Noise, vibration and harshness – known in the automotive industry as NVH – have been painstakingly eliminated, helping to ensure the Flying Spur is not only the world’s finest, luxury four-door Grand Tourer, but also offers phenomenal acoustic performance.

The supremely refined and quiet cabin of the Flying Spur, which is designed, engineered and handcrafted in Crewe, continues W.O. Bentley’s aim when he founded the company in 1919. He ultimately met the challenge of building a high-performance luxury car, stating: “I have always wanted to produce a dead silent 100mph car, and now I think that we have done it” when he launched the 8-Litre in 1930. His philosophy of reliability and refinement being the most important features of a Bentley has continued to this day, with the Flying Spur being the epitome of modern Bentley luxury.

You can find out more details about the new Bentley Flying Spur over at Bentley at the link below, it looks like an impressive vehicle from the photos.