In response to the security vulnerabilities discovered in Belkin’s WeMo home automation hardware and software, Belkin has today released a Belkin WeMo firmware update to fix the security issues.

IOActive, Inc recently discovered 5 security holes within the Belkin WeMo hardware which could have affected up to half a million WeMo devices around the world. 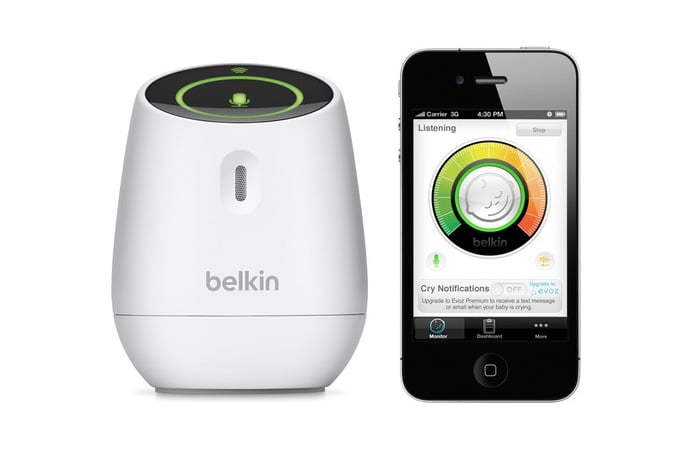 The five vulnerabilities discovered within the WeMo home automation products could have resulted in anything from a fire to a waste of electricity reports indicate. However the latest Belkin WeMo firmware update has now corrected all five security holes for users, says Belkin.

Last week it was reported that Mike Davis, IOActive’s principal research scientist, had discovered that using a variety of different tricks, hackers could remotely access Internet-connected WeMo products, allowing them to then upload custom firmware, remotely monitor devices and even access local networks. 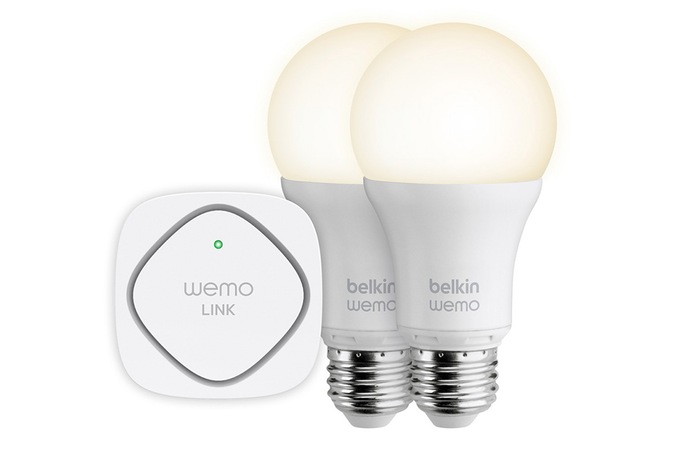 Belkin explains a little more about the firmware update and the vulnerabilities it has corrected.

“Belkin has corrected the list of five potential vulnerabilities affecting the WeMo line of home automation solutions that was published in a CERT advisory on February 18.

Belkin was in contact with the security researchers prior to the publication of the advisory, and, as of February 18, had already issued fixes for each of the noted potential vulnerabilities via in-app notifications and updates.

Users with the most recent firmware release (version 3949) are not at risk for malicious firmware attacks or remote control or monitoring of WeMo devices from unauthorized devices. Belkin urges such users to download the latest app from the App Store (version 1.4.1) or Google Play Store (version 1.2.1) and then upgrade the firmware version through the app.
Specific fixes Belkin has issued include:

1) An update to the WeMo API server on November 5, 2013 that prevents an XML injection attack from gaining access to other WeMo devices.

2) An update to the WeMo firmware, published on January 24, 2014, that adds SSL encryption and validation to the WeMo firmware distribution feed, eliminates storage of the signing key on the device, and password protects the serial port interface to prevent a malicious firmware attack